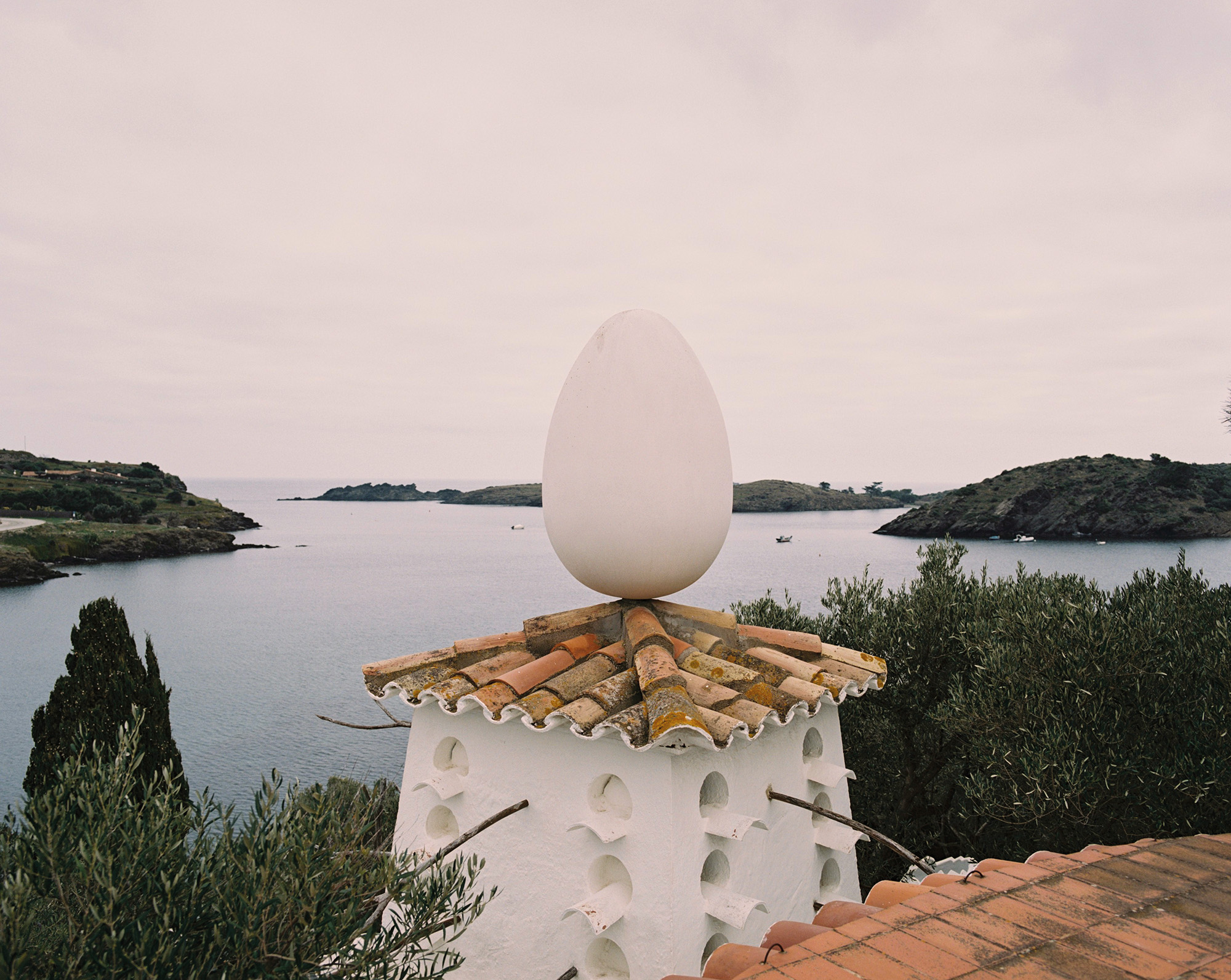 At Dalí’s house in Portlligat

Portlligat, the early thirties. A young Salvador Dalí buys a small fisherman’s hut. Drawn to the beauty of its surroundings, he turns it into his permanent abode.

Over the next four decades, he goes on to acquire the adjoining huts, and as his needs evolve, he shapes what would become his and Gala’s refuge. What was his life like in that house? Jordi Mercader (Portbou, 1943), president of Fundació Gala-Salvador Dalí, recalls certain notions that will guide us, as if in a slide show, through various moments in which two extraordinary figures coexisted in  a fantastic place and all the people with whom they shared it. 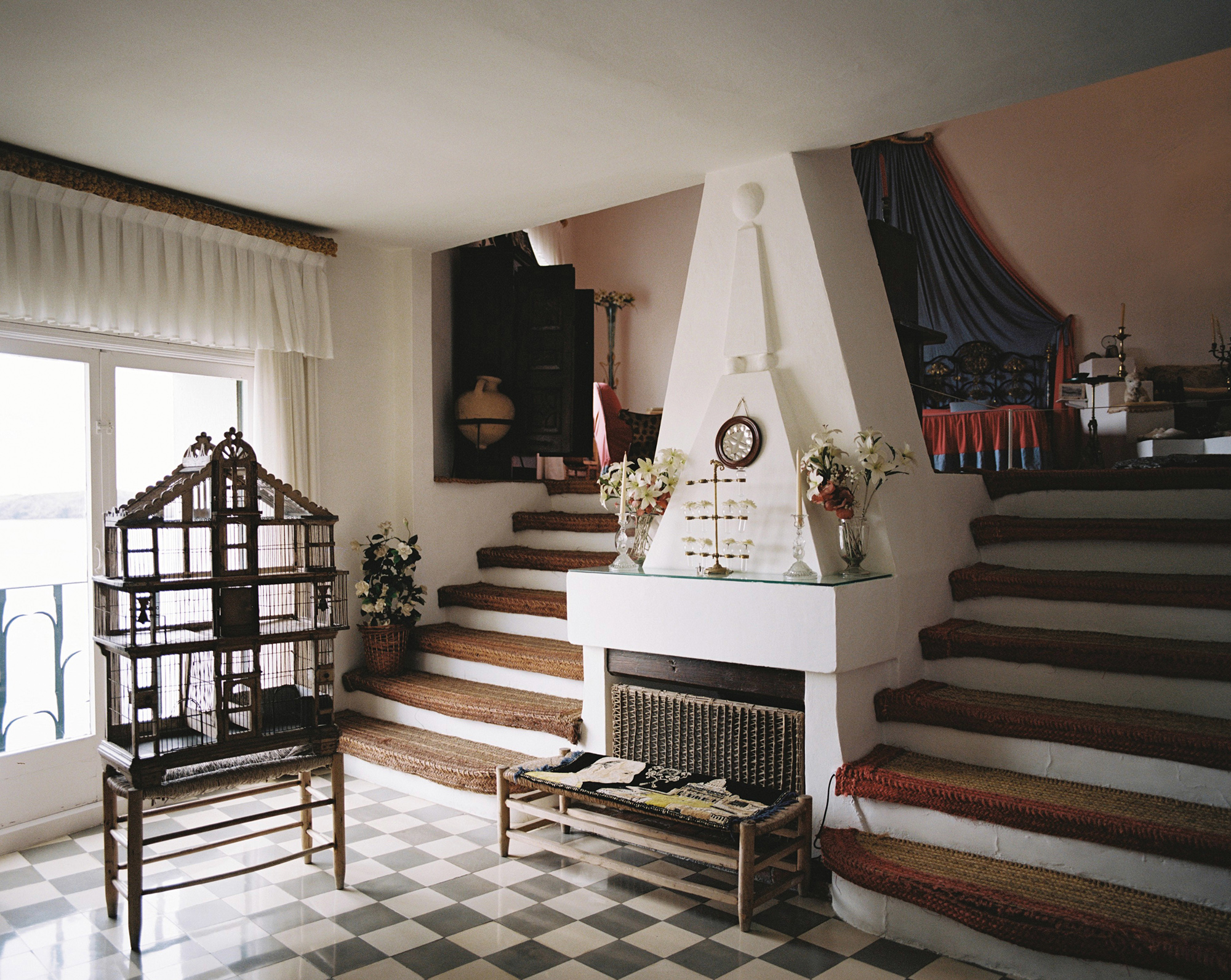 Surely it’s just my imagination, but when I visit the house, it seems to be alive: I might  feel a wall is slightly pulsating or perhaps the olive trees in the courtyard will start to levitate at any second… Could it be Dalí’s ghost? How absurd! Jordi explains, “After Gala’s death in 1982, Dalí moved to Púbol Castle and never returned to Portlligat.

The house was shut. Time stood still and the domestic staff kept it just as it was until the Dalí Foundation set it up as a museum in 1997 and opened it to the public..” Fifteen years of restrained, discreet oblivion; perhaps Dalí didn’t return because he’d never left in the first place? His presence is palpable in every corner. 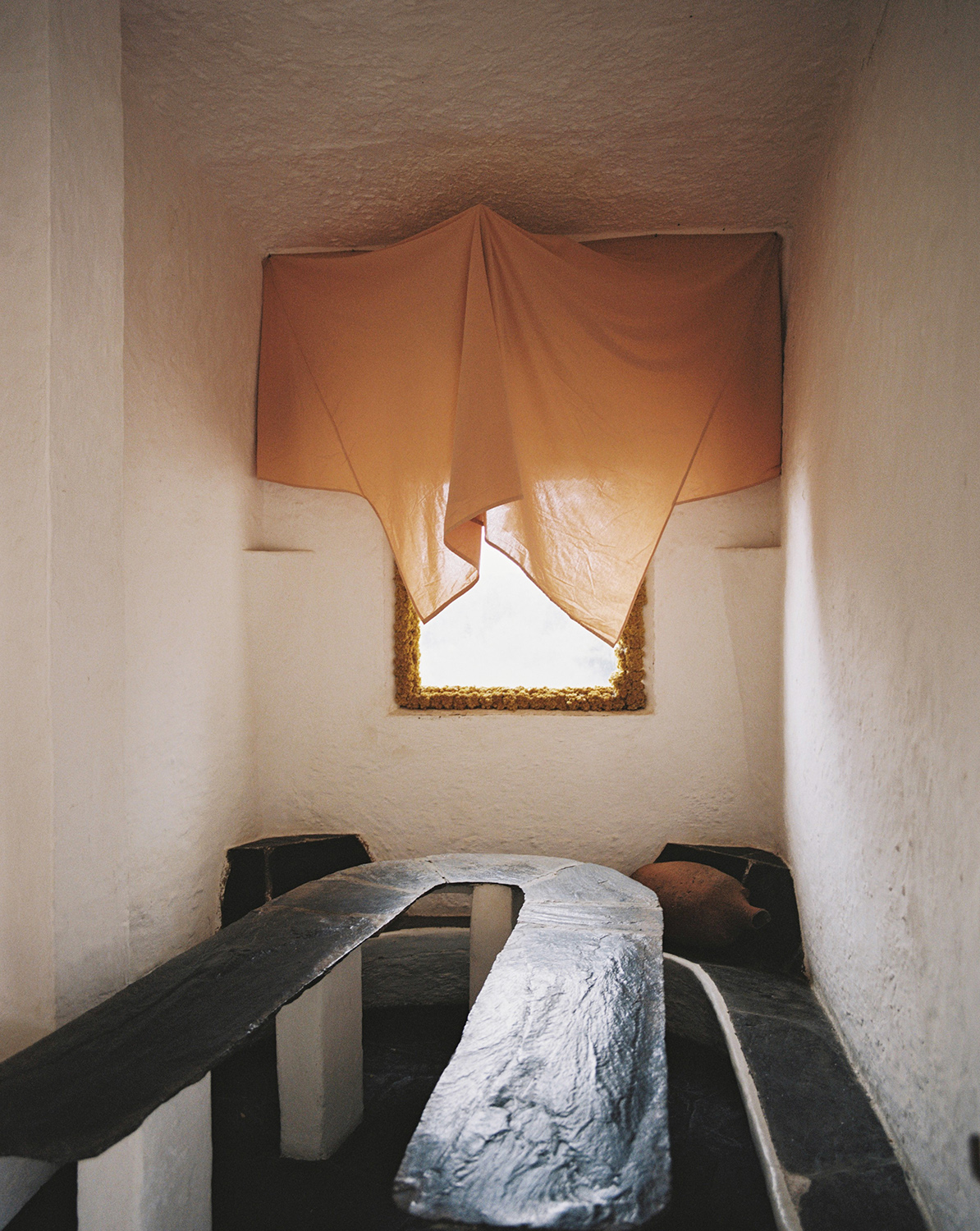 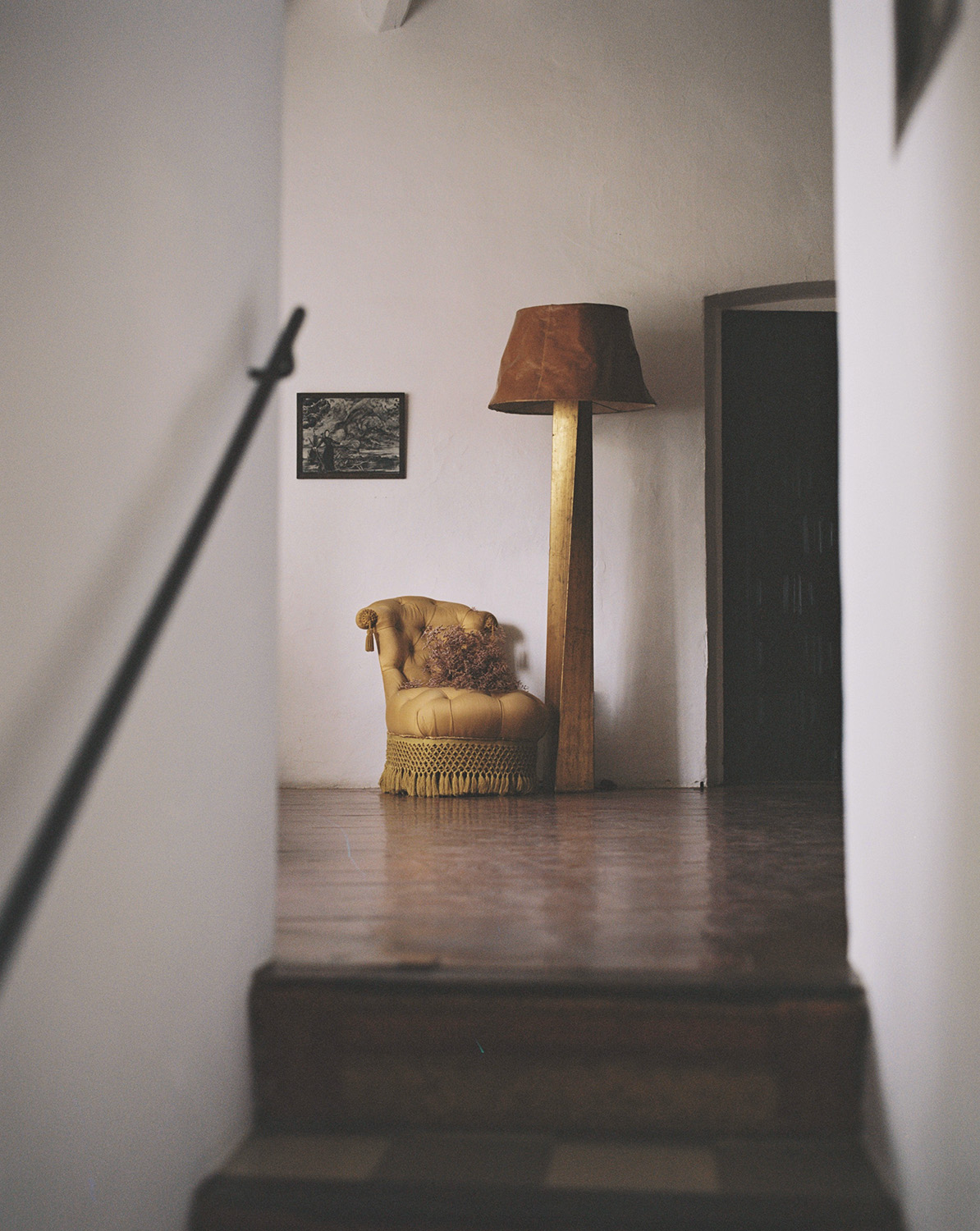 Dalí raising, reading, working, planning a happening, conversing, and Gala always close by with her solid and enigmatic presence, until her end. These images come to mind as we walk through the chimeric hallways of this house and museum. Fragments of a life that we would surely like to emulate, abandoning our role as mere spectators because admiring spaces for some time isn’t the same as inhabiting them. And even so, time is frozen. 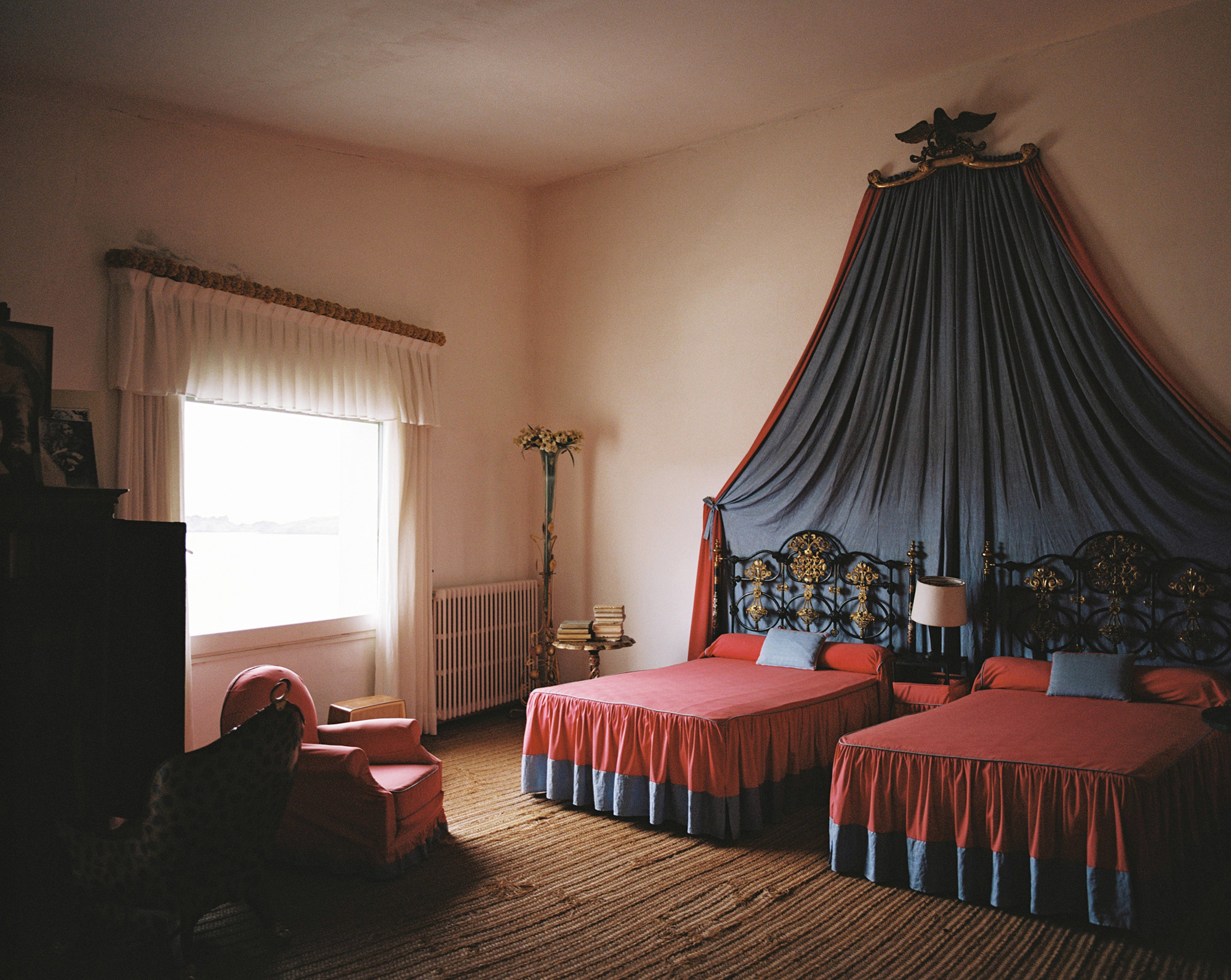 No one here, as far as I know, “takes the first Sun of Spain”, or holds parties, or swims in its pool. Perhaps that’s what defines museums…
Aside from tourist visits, no other type of activity is planned here. The explanation Jordi gives is both clear and reasonable: “The architecture of the Portlligat house is very fragile; it requires a lot of care and upkeep.” I leave quite convinced that the house must still be inhabited… by the ghost  of you know who

The research residency of Oaxaca

During my trip to Mexico, I visited Pocoapoco, the community of artists that Jessica Chrastil hosts in Oaxaca.

A House for my Family

He was only twenty-five when Harry Seidler built his first house, bringing Bauhaus modernism to Sydney’s North Shore.

An A. Lange & Söhne event by Openhouse

In October, Openhouse organised an event to launch the new DATOGRAPH UP/DOWN “Lumen” by German fine watchmaker A. Lange & Söhne.