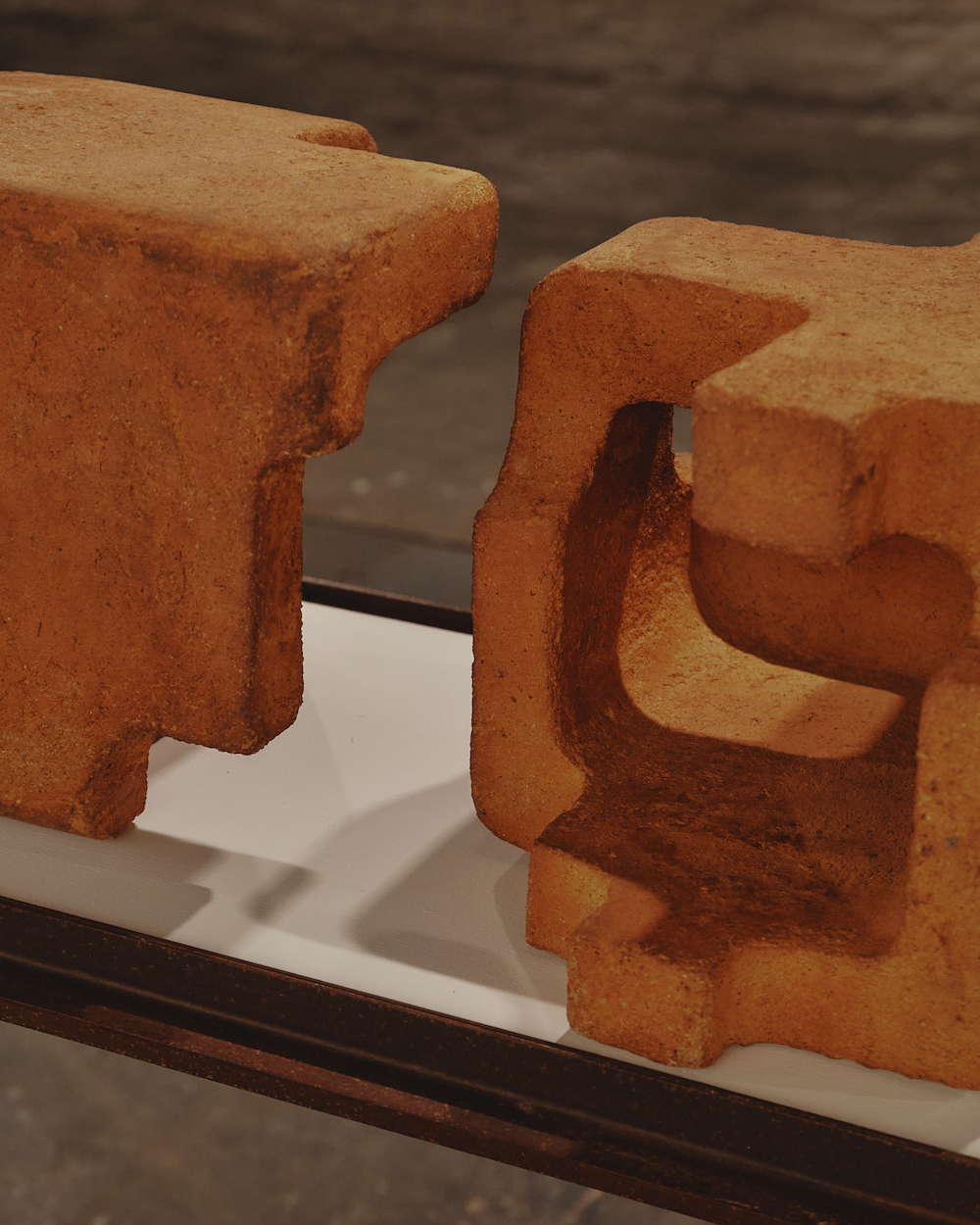 Ever since ARCO first opened its doors, Spanish art has been and remains today a mainstay of the most important art event of the year in Spain.

Now in its 40th year, the fair’s focus remains clear. Even with a smaller number of exhibitors and a new date, this year’s ARCO has managed to arrange a notably attractive event offering works of art that are as unique as they are interesting.

Openhouse, as one of the media outlets able to attend this year’s fair, whose four days recently drew to a close, would like to suggest that the Mayoral Gallery presented one of the year’s most intriguing offerings, thanks to a subtle work by Antoni Tàpies and a group of terracotta sculptures by Eduardo Chillida. With more than half a century of experience under its belt, the Leandro Navarro Gallery presented a graceful, delicate sculpture by Alexander Calder.

Mayoral Gallery presented one of the year’s most intriguing offerings, thanks to a subtle work by Antoni Tàpies and a group of terracotta sculptures by Eduardo Chillida.

For this work, the artist managed —even with a material as rough and heavy as metal— to create harmonious, light, flexible, almost evanescent pieces. His sculptures play not only with movement and stability, but also with the viewer’s perspective, shadows that move depending on the light and even the collision of the pieces.

At the Heinrich Ehrhardt and Carreras Múgica Gallery, we saw June Crespo’s recent piece, which is made of concrete. Halfway towards being a surrealist object trouvé, her work is based on an affective-associative move around collected materials taken from the system of production and consumption. The sculpture by Asier Mendizábal that accompanies June’s work draws heavily from twentieth-century Basque sculpture, suggesting possible readings that go beyond a reflection on the space or the medium.

‘Guernika gernikara’, created by Agustín Ibarrola in 1977 as a request that the legendary painting, in New York’s MOMA at the time, be exhibited in Guernica, remained in the artist’s studio since 1981, when it was brought to Madrid, until last edition of ARCO.

In its turn, the Senda Gallery offered up a bold installation by Carla Cascales. Composed of paintings and sculptures that directed us towards a minimalist aesthetic, and influenced by architectural trends such as brutalism given the use of raw materials, her work engages in a constant aesthetic search for the essence of forms and the balance of materials. In this exercise, the artist highlights her irregularities and imperfections, contrasting them against the austerity of her forms.

Agustín Ibarrola’s work ‘Guernika gernikara’ deserves a special mention. This piece was created by the Basque artist in 1977 as a request that the legendary painting by Picasso, which at the time was held by the MoMA in New York, be exhibited in Guernica. In the work, you can see images of demonstrations, police repression and the cell bars that represent the sound that Ibarrola —who was in prison for left-wing militancy— heard every time the guards walked by at night, striking the bars with their truncheons. According to the curator of this artwork, José de la Mano, the artist never forgot this sound. In 1981, when ‘Guernica’ was brought to Madrid, Ibarrola tucked the piece away in his studio, where it remained until the most recent ARCO.

Photography is a very important part of the fair. It is also a very important part of Openhouse. This year, the fair’s 40th, the iconic work of Helena Almeida at the Helga de Alvear Gallery stayed in our heads. Its importance lies precisely in the impossibility of framing the formal features of her peculiar artistic language within disciplinary boundaries or labels. In the Juana de Aizpuru Gallery, we find Wolfgang Tillmans. His work is distinguished, above all, by unflappable emotion and the tension between the uncanny and the familiar.

Towering nine metres over the centre of the Thomas Schulte Gallery stand is ‘Transfer’ (Ivory), a sofa with a white pedestal by Ángela de la Cruz. The object is complemented by a chair that holds down the other end of the minimalist object. Its stark aesthetic could be taken from a scene out of one of Stanley Kubrick’s science fiction films. A domestic, yet uncomfortable, environment that reinforces the distinction between indoors and outdoors.

Latin American art is another important pillar of the fair. Some galleries have not been able to attend in person this year, but have still participated through their work. Under the title “Remitiente. Arte latinoamericano”, curated by Mariano Mayer, ARCO presented a series by talented Latin American artists. Among these, we would like to highlight the work of Glenda León and her interest in the relationship between the visible and the invisible, between sound and silence, between the ephemeral and the eternal.

Openhouse presence at ARCO 2021 would be possible without the contribution of ARCO, Ifema, By Blasco and Artslibris.

Even before Milan Design Week was cancelled, the founders of Studiopepe were already working on a digital project for the occasion.

The Beautiful Lady Of The Sea

Take charge of a wooden sailboat would entail a great responsibility. I wanted to pick up the phone and calling home, but I refrained.

The fashion film of the 2021 Spring-Summer collection was shot in black and white, using an analogue camera to convey a profounder, more emotional message.