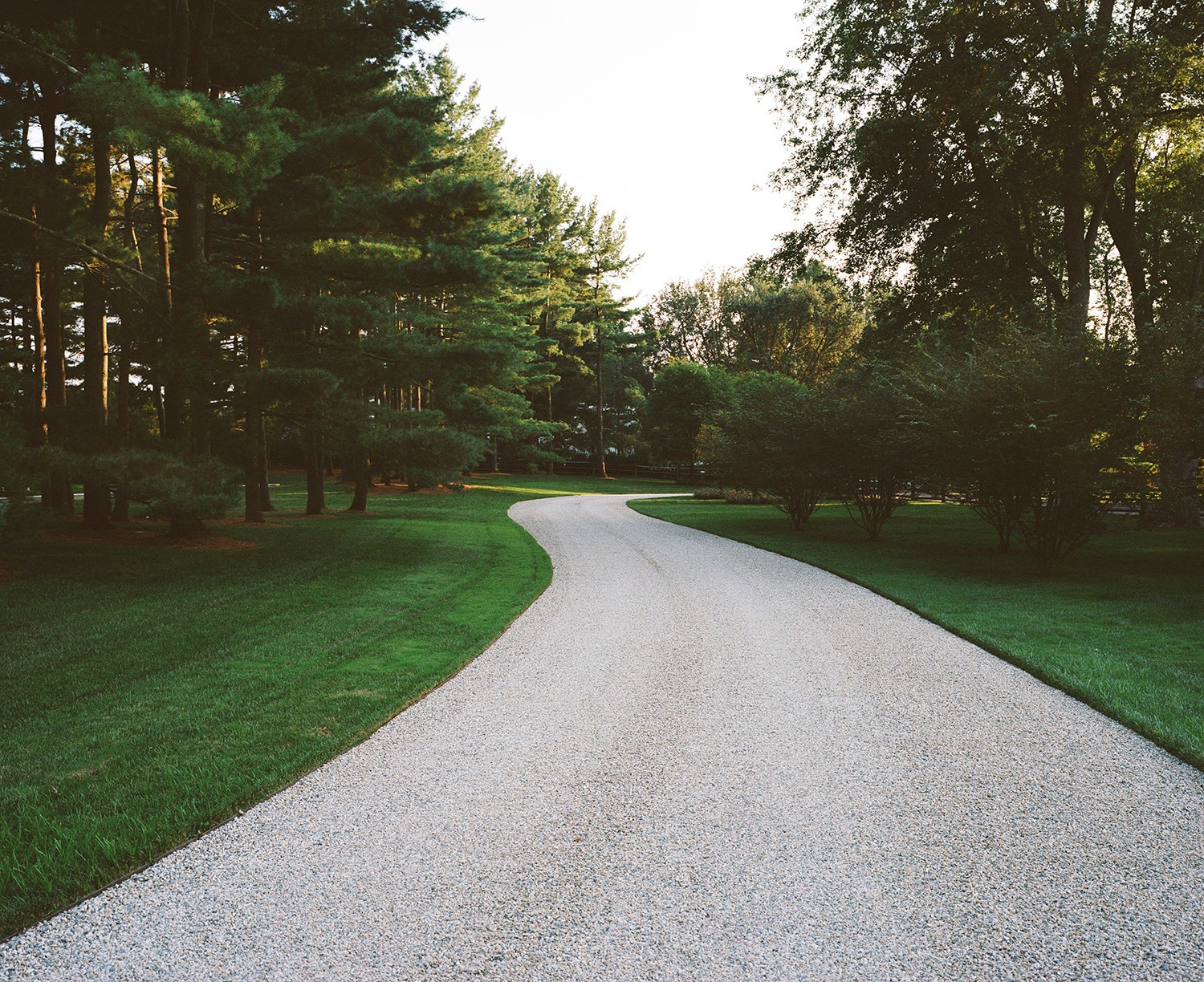 On the night before his final trip to India and Bangladesh, where he was working on two of his late masterpieces in the cities of Ahmedabad and Dhaka, Louis Kahn sat down at a baby grand piano in the living room of the Korman House, the last of nine private homes that he built over the course of 33 years, and played.

Dinner had ended and the sun had set and the long back lawn, as pristine and blank as an English country manor’s, huddled down into the darkness like a blanket. Less than two weeks later, Kahn would be found dead from a heart attack in Penn Station, New York, where he was to begin the last leg of his journey home from Bombay to Philadelphia via London. For four days, his body went unclaimed.

But that night he was content, playing music in the last of his projects he ever saw complete. Had he not become an architect, Kahn told his host and client, the Philadelphia real estate developer Steven Korman, he would have become a composer. Which, in a sense, is precisely what he was.

It’s easy, when talking about Kahn, to fall into this kind of rhetorical trap, to mythologize him as a mystic or a poet, to describe the way he built with light and shadow just as Bruckner composed his towering late-Romantic masterworks with silence and space. The comparisons, in the end, are facile (buildings are not music: they have guts, they do work), but they’re also, perhaps, unavoidable.

Kahn’s later works – the runic inscriptions of circles and crosses at the Exeter library; the Salk Institute in La Jolla, opening to the sea like a temple court; the geometric purity of the Sher-e-Bangla parliament complex in Dhaka, rising from its reflecting pool like a deity –are symphonic in scale and ambition. They serve their practical purposes, of course, run through with pipes and wiring and ventilation, but they’re also monuments to, and repositories for, grand civilizational ideals: Learning, Science, Art, Governance.

But what does Kahn-the-Mystic look like at the scale of the private home?

Over the course of his career, Kahn designed more than 30 such homes, all but nine unbuilt, and almost all of them in and around the city of Philadelphia, where he emigrated with his family from his native Estonia in 1906 at the age of five. Larger than the houses that preceded it, the 6000-square-foot Korman House sits on a four-acre plot in the wealthy northern suburbs of Philadelphia.

In the course of two years, they [Korman and Kahn] elaborated the design over long lunches at Kahn’s apartment on Walnut Street. They became friends; they argued. Steven Korman once described that time as “two of the best and worst years of my life.”

By 1971, when work on the house began, Kahn had already been canonized as a living master, but Korman convinced him, over the course of some months, to take on the project. In the course of two years, they elaborated the design over long lunches at Kahn’s apartment on Walnut Street. They became friends; they argued. Steven Korman once described that time as “two of the best and worst years of my life.”

Set back off a long, winding drive and hidden by stands of pine, the two-story house first presents itself to the visitor “like a cat,” says Larry Korman, Steven’s son, on the day that I visit, a dazzling August afternoon: “it rolls over and makes itself as big as it can.” Reticent, almost shy, the house leans back on the lot, its three brick chimneys rising like smokestacks over its austere, almost defensive, geometric volumes. After decades struggling to maintain the honeyed glow of the house’s cedar cladding, Larry said, the family decided several years back to let the elements take their toll, as Kahn would have wanted, fading the wood to the color of concrete. Today, you could mistake the house for an inverted missing piece of the concrete Sher-e-Bangla complex, lifted from that monumental structure’s inner sanctum and transported back to the deciduous mid-Atlantic.

Tall and limber with a shock of gray hair, Larry Korman grew up in this house with his parents, two brothers, a dog and a goldfish. As a kid, Larry took it upon himself to care for the crawl spaces in the basement and, even now, his favorite parts of the house are not necessarily the most impressive ones. Korman adores the entry hall – “like a womb,” he says, as he leads me through the glass-and-wood front door. He’ll spend hours, he says, in the home theater where he helped Kahn’s son, Nathaniel, raise money to score his Oscar-nominated 2003 documentary, My Architect, just because that room offers a particularly interesting view of the light-flooded staircase.

That stair, Korman says, “was designed as the main street of the house,” its graceful banisters carved out like rain spouts. He still approaches the hidden second staircase that connects the master suite to the pivot point on the ground floor where the kitchen, powder room and entry hall meet, with a childlike glee. Enclosed within a wood-paneled column, the staircase descends through darkness just as the main stair rises through light.

As Merle pours a cup of tea, I walk over to the cabinet of curiosities on the other side of the room; at a closer glance, I realise those curiosities are her own bottled perfumes, Lingua Planta.

The Conservation of Art

Located at the Weald & Downland Living Museum,The Jerwood Gridshell building is used as a conservation workshop for the museum's extensive artefact collection.

A House of the Simplest Form

Crafted by Andrew Trotter, this modern-day villa was made to blend with the nuances of Puglia’s idyllic landscape and pay homage to the culture that envelopes it.