The first instinct of Santa & Cole founders was to explore the usual structures of the book industry (author contracts, royalties, authors, editors etc.) and apply them to the emerging world of design objects.
Written by Andrew Trotter
Photographed by Salva López
& Carlos Pericás 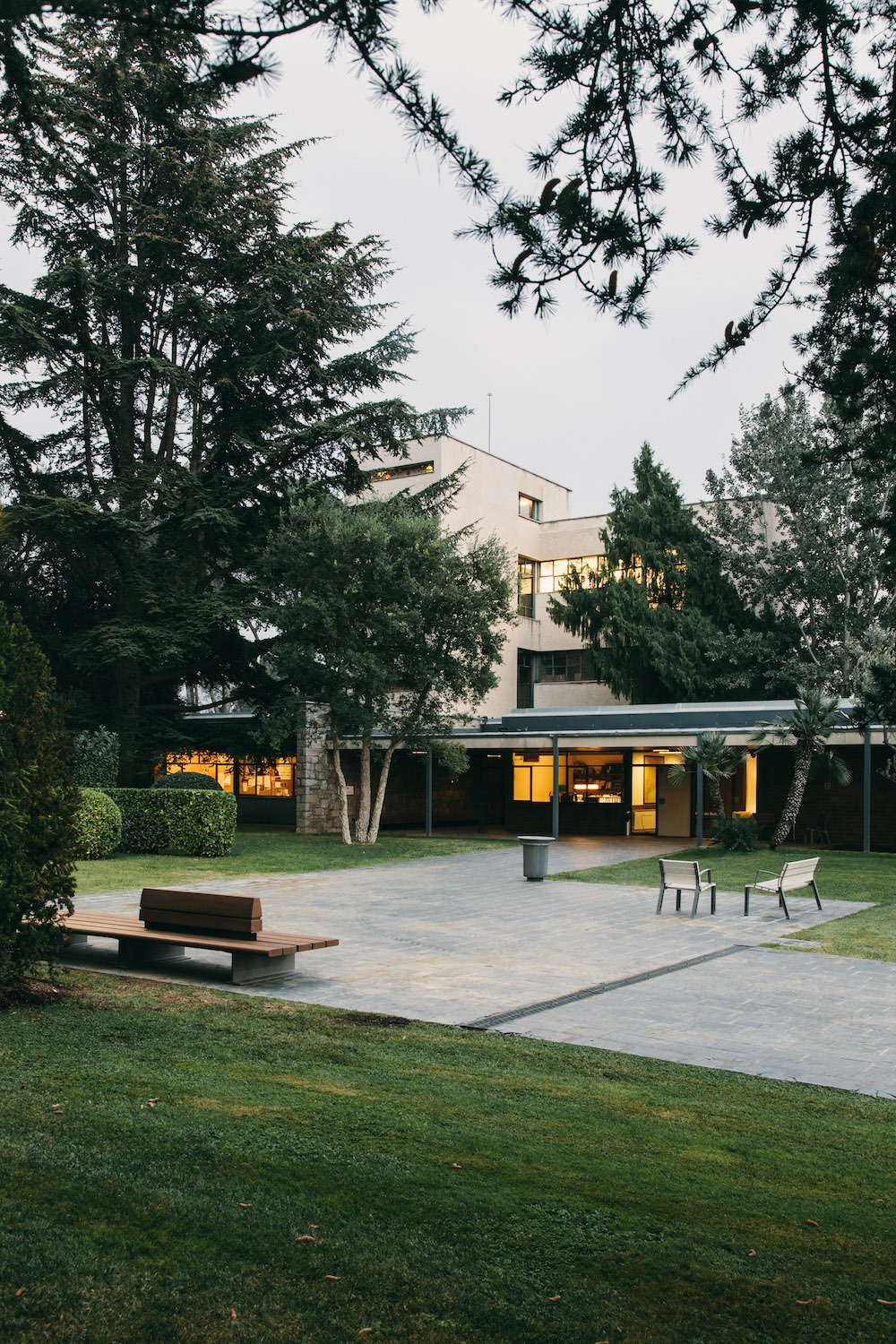 Santa & Cole was conceived by Nina Masó, Gabriel Ordeig Cole, and Javier Nieto Santa during the summer of 1985. Nina, with her background in interior design, and Gabriel, an industrial designer specialist in lighting for unique spaces and events, were already a professional couple with some recognition. Javier came from the book editorial industry where he worked for several influential Spanish companies such as Editorial Bruguera S.A, Seix Barral, and Planeta. Javier was married to Nina’s younger sister, so the connection between the three of them was clear. At that time, Gabriel was collaborating with an artisan lighting atelier who were manufacturing the La Colilla lamp, designed by Carlos Riart, which would later become the first lamp in the Santa & Cole’s catalogue. Javier was very attracted by this new creative world and, together with Gabriel, decided to plant the seeds of a new company: Santa & Cole.

Their first instinct was to explore the usual structures of the book industry (author contracts, royalties, authors, editors etc.) and apply them to the emerging world of design objects. It was with this base, along with their prerequisite of quality and remaining true to form, that they became “editors” of lamps and furniture made from either designs that already existed, or that were newly designed for Santa & Cole by emerging or wellestablished designers. With its roots firmly in Barcelona and its base just outside in the Catalan countryside, the company was surrounded by a wealth of designers of great importance, starting with Carlos Riart, Miguel Milá, who went on to design Santa & Cole’s most famous lamp, Cesta (basket), all the way through to contemporary designers such as Antoni Arola, and design classics by Arne Jacobsen. Today Santa & Cole have a wide product range of timeless lamps and Furniture.

One Tradition for a Prosperous Future

Expormim has built on a close-knit combination of personal and professional experience, guided by an ethical, social and cultural commitment.

Music House on the Hill

Unifying Past and Present

There has never been such a place in Florence where artists and visitors have flowed in and out of the cradle of the Renaissance.