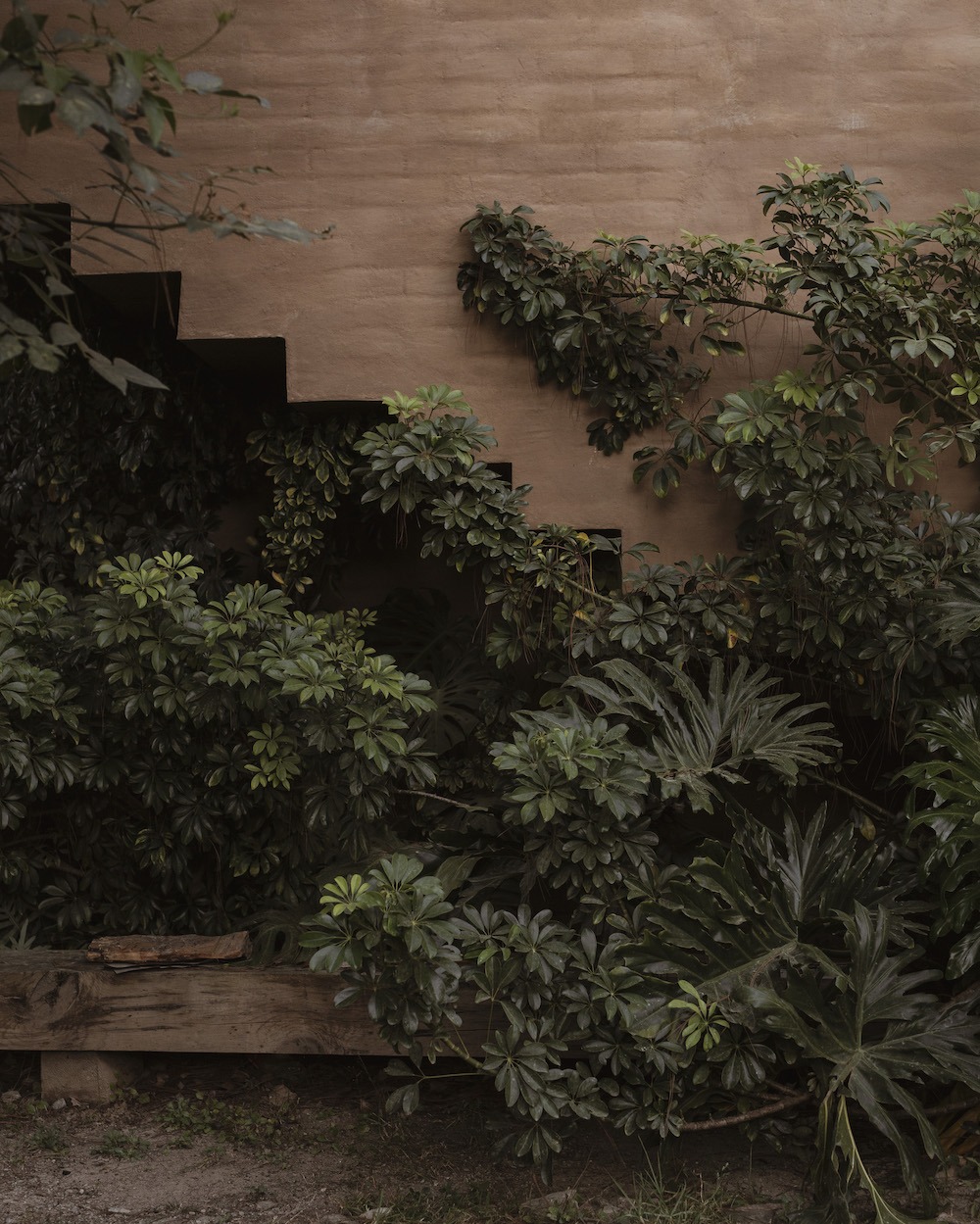 From the secluded to the urban

Façades slip from the hands of Héctor Barroso (Mexico City, 1982). This outward-presenting layer is the final trimming that happens as a consequence of the previous design.

A graduate of the University of Anáhuac, he founded Taller Héctor Barroso in 2011 to be a vocational workshop. It is like a mechanism, with overlapping disciplines, that promotes collaborations between engineers, master builders, industrial designers, cabinet makers, artists and landscape designers. 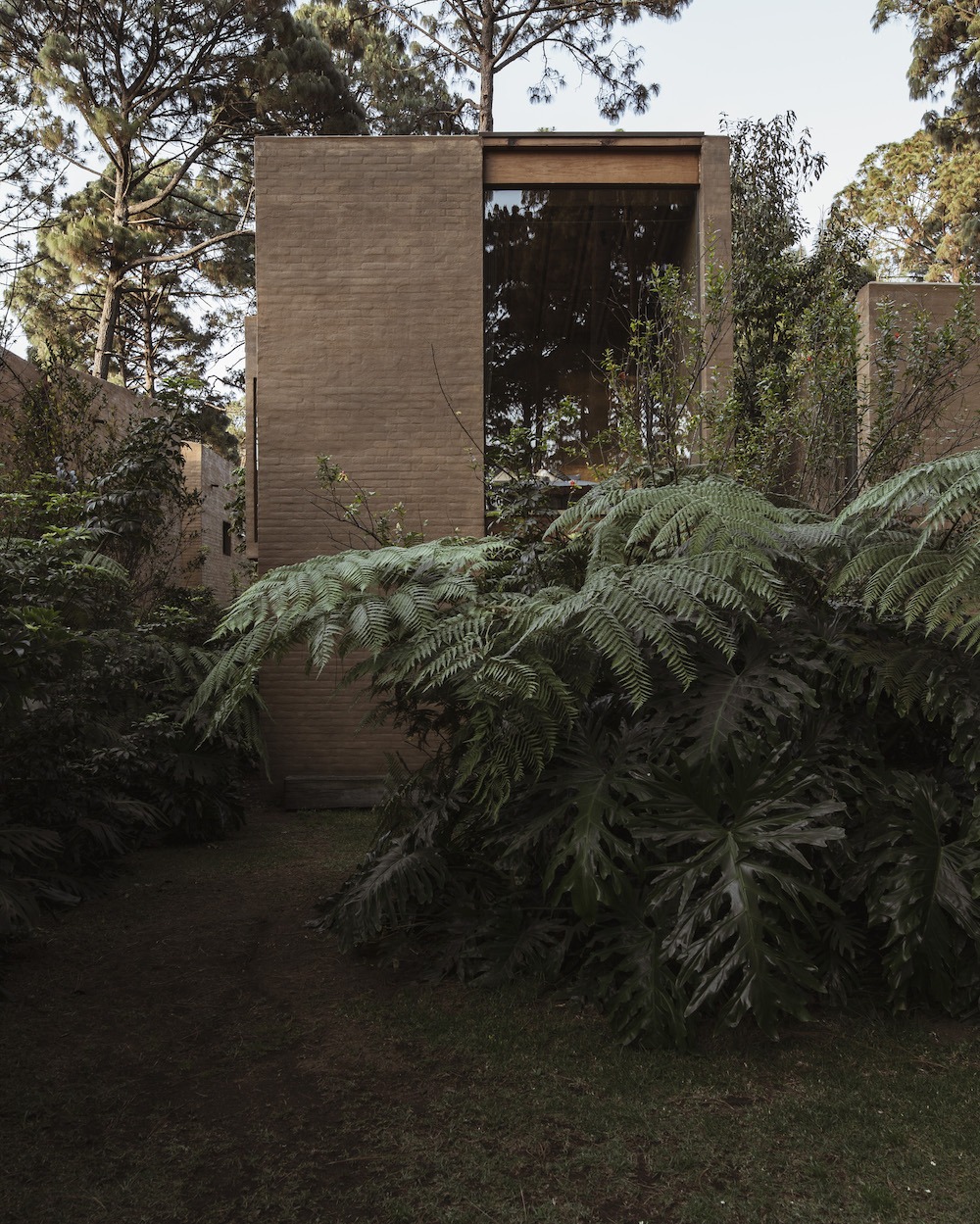 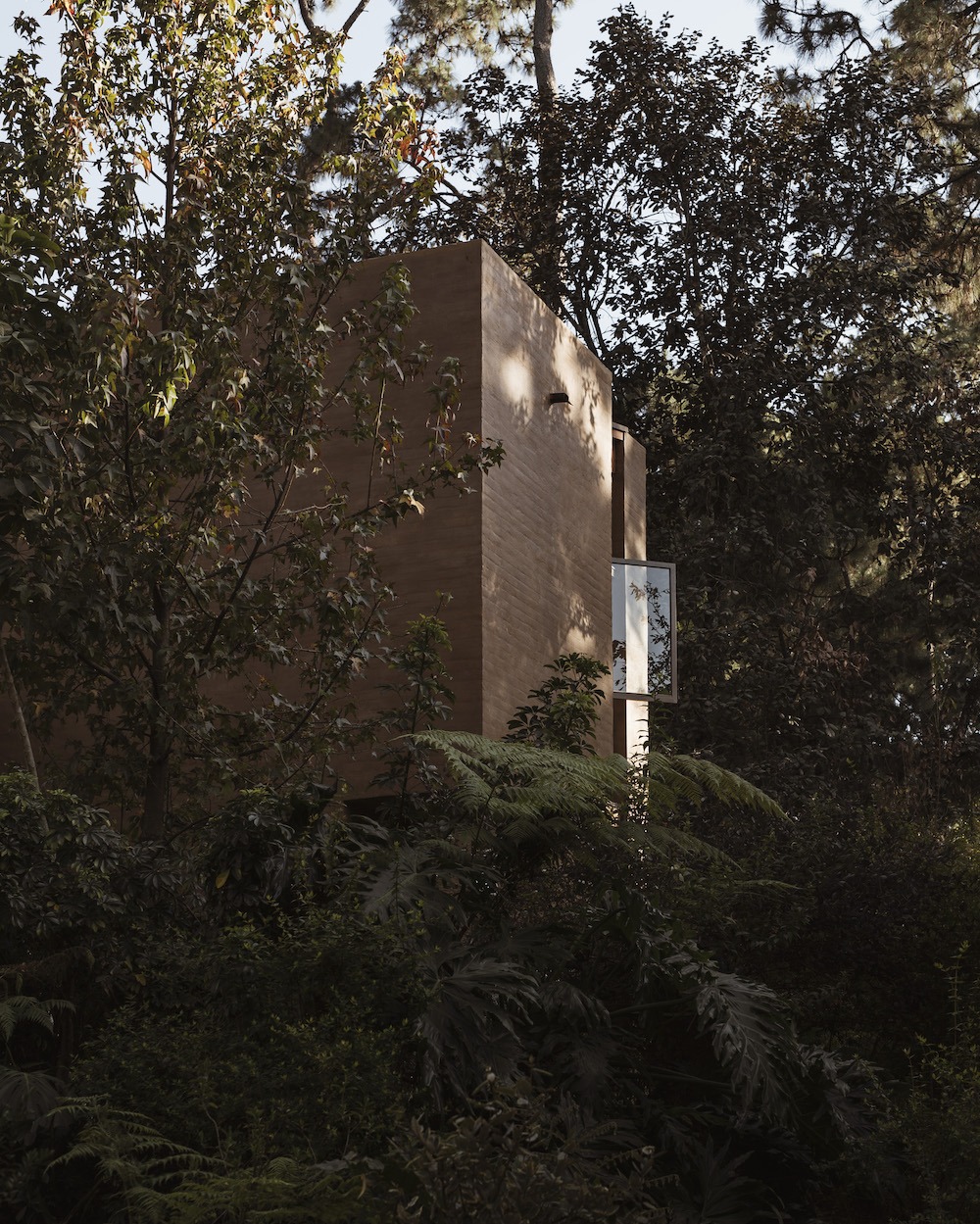 Héctor draws his architectural designs freehand. With mechanical precision, yet drawing in pencil, he draws and redraws in order to put together working models that become symbolic representations of reality, helping to define spaces and experiment with materials. Seen from above, from a vertical or overhead perspective, they are the imaginary construction of the sequences and the programme’s plans that extend to the neighbourhood and the city. If viewed from an angle, these models show contrasts, light and shade, which then lead to the executive project.

This Mexican architect moved from the west side of the Mexico Valley to its centre, from Bosques de las Lomas to Condesa and Polanco. The aftershocks and aftermath of the 2017 earthquake remain to this day, a constant reminder of the capital’s lacustrine and volcanic nature. 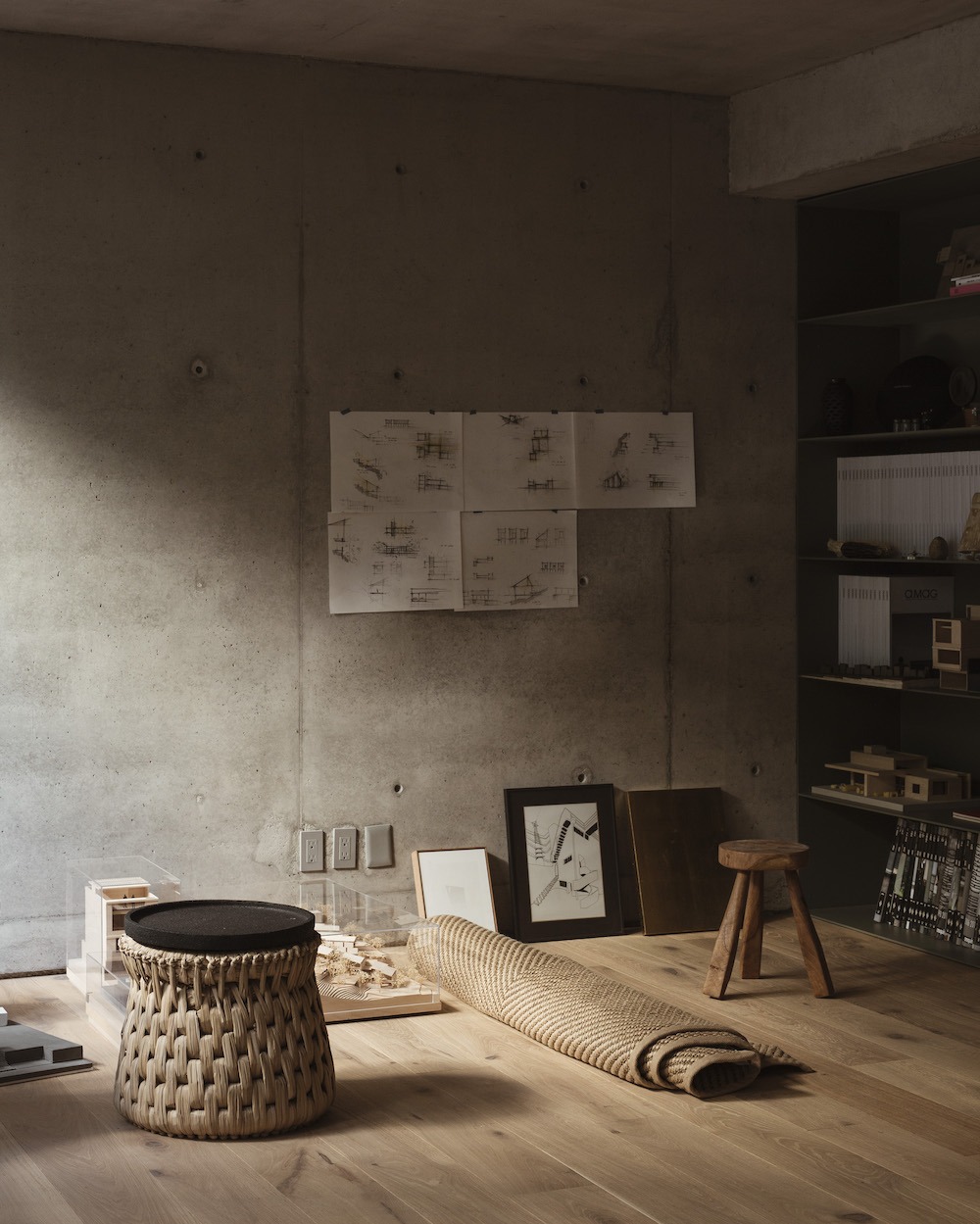 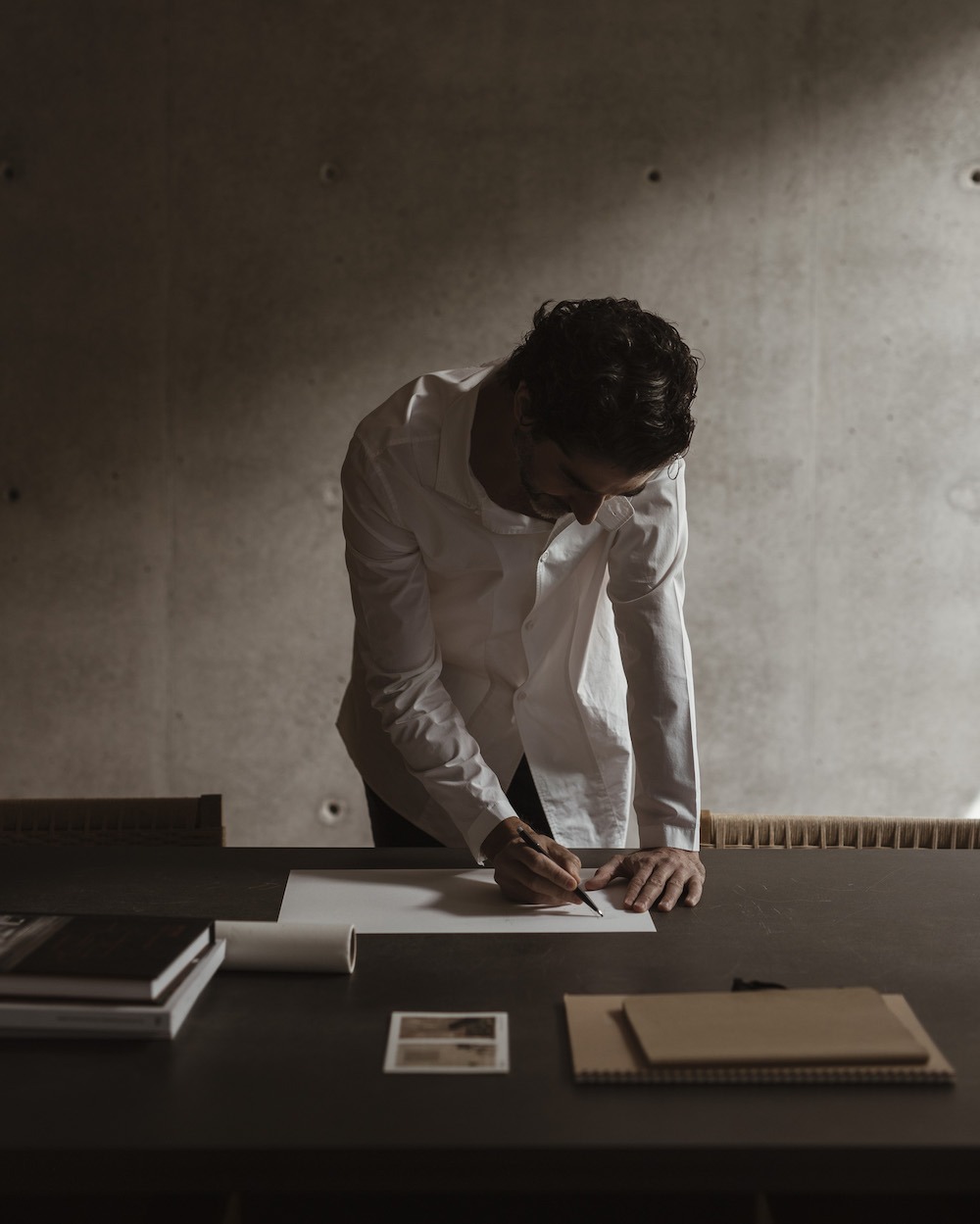 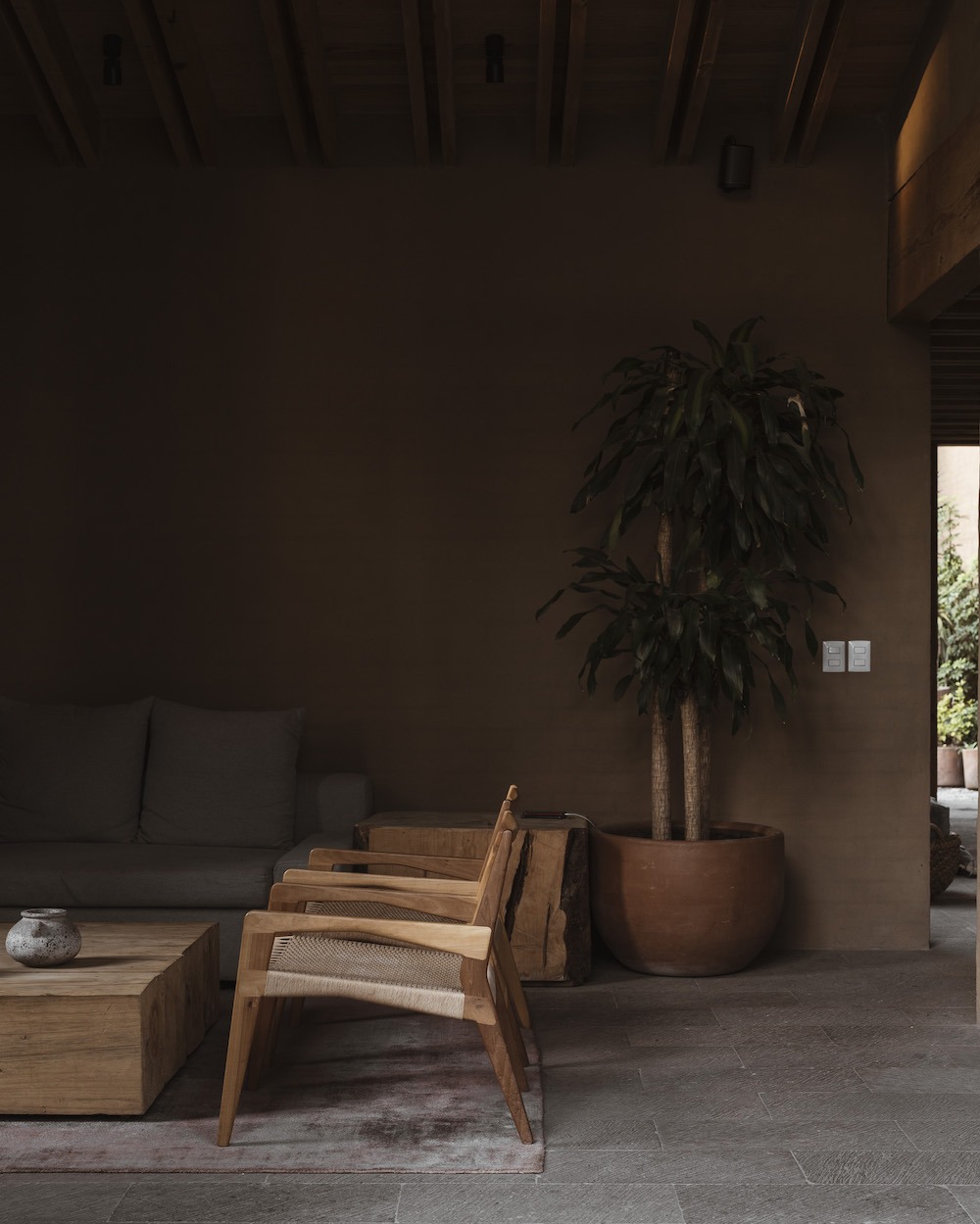 His way of approaching place involves deductive and inductive readings, from the general to the specific and vice versa. This connects two of his latest projects: his retreat in the Bravo Valley and his studio in Mexico City. The former, Entre Pinos, is a project that makes the most of a temperate territory surrounded by the Temascaltepec Mountain Range and by a large lake, integrating the region’s materials. Located in the State of Mexico, it consists of five homes, each made up of six volumes, all of which manage to avoid disrupting the pre-existing trees and highlight the area’s virtues.

The interstices become yet another extension of the concept, dispersed throughout the complex in order to attract diaphanous light though the branches and foliage of the different plant and coniferous tree species. The treetops, whether pyramid-shaped or round, become green cones that frame the materials used for its construction, including compacted earth extracted from the site, used to coat the walls and give them their definitive visual aspect.

Héctor generates proposals anchored in their surroundings using the resources specific to each place, whether they be the play of light and shade, vegetation, geographic features or constructive systems.

This is how the idea of a window to escape the city takes shape, a refuge where subtractions are essential, resulting in geometric elements, staircases and courtyards, that are also the perforations of a stony mass. The piece is the result of another extraction of earth, with its immersed presence used to provide housing while being subtle enough to produce shared experiences.

Back in the city, at his studio – over 120 kilometres away – Héctor Barroso defines his work among trees as a distinguished urban plan. La Condesa is one of the capital’s most vibrant neighbourhoods, with pre-existing modern elements that are rehabilitated to create new properties. The studio is found between sections of façade, from the courtyard towards the city, from back to front, from the secluded to the urban. 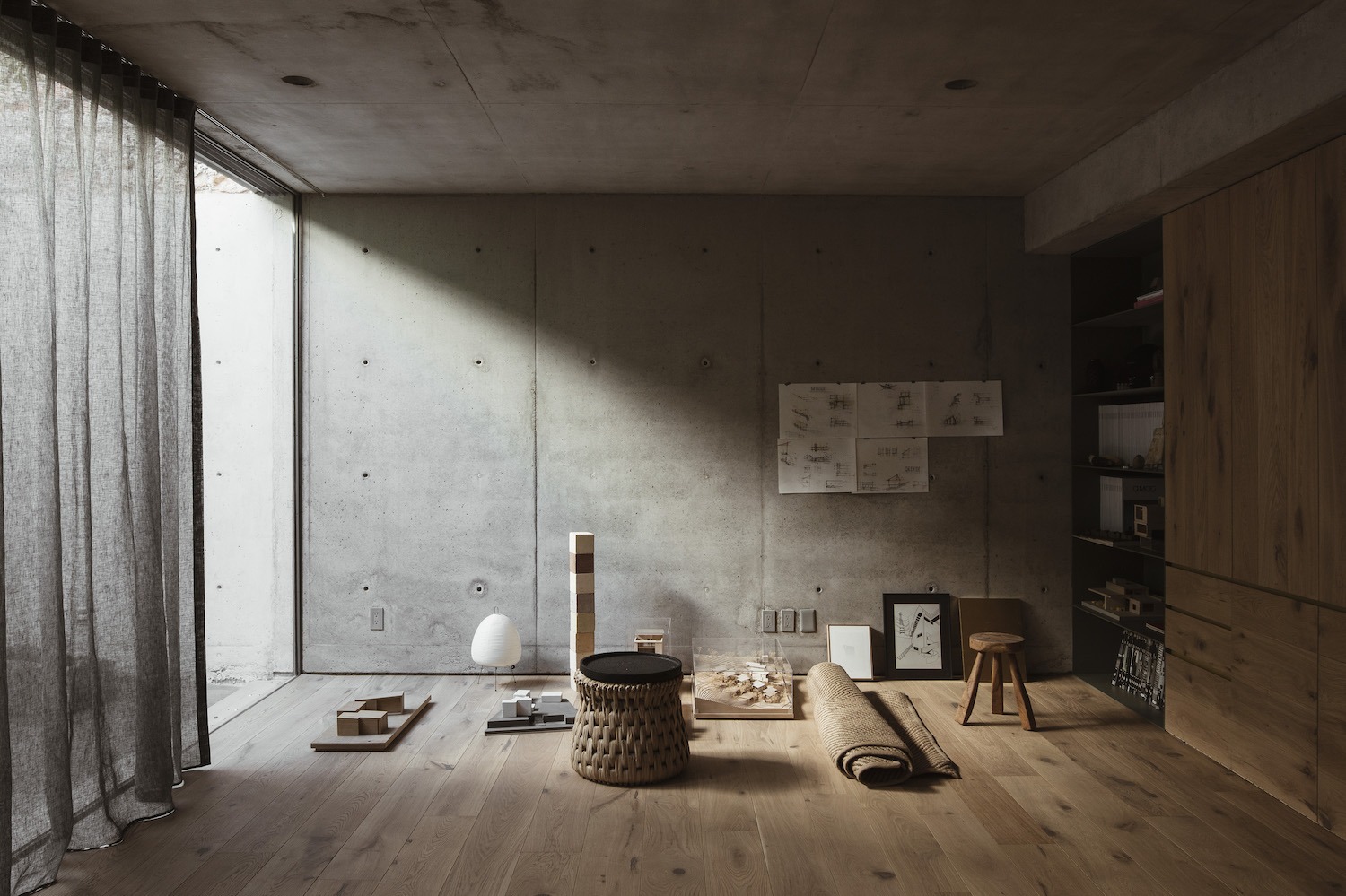 At Dalí’s house in Portlligat

Time stood still and the domestic staff kept it just as it was until the Dalí Foundation set it up as a museum in 1997.

Although El Celler de Can Roca has three Michelin stars and was twice voted into the number one spot by the jury of the Worlds 50 Best, the Roca brothers remain reassuringly down-to-earth, a quality they attribute to never having erred too far from their roots.