An Ode to Singularity

They sit one next to the other, each with the same pattern…and yet different. No two tiles by Huguet are alike. The beauty of these carefully handcrafted tiles lies precisely in their singularity.
Written by Inma Buendía
Photographed by José Hevia
& Jaume Rebassa 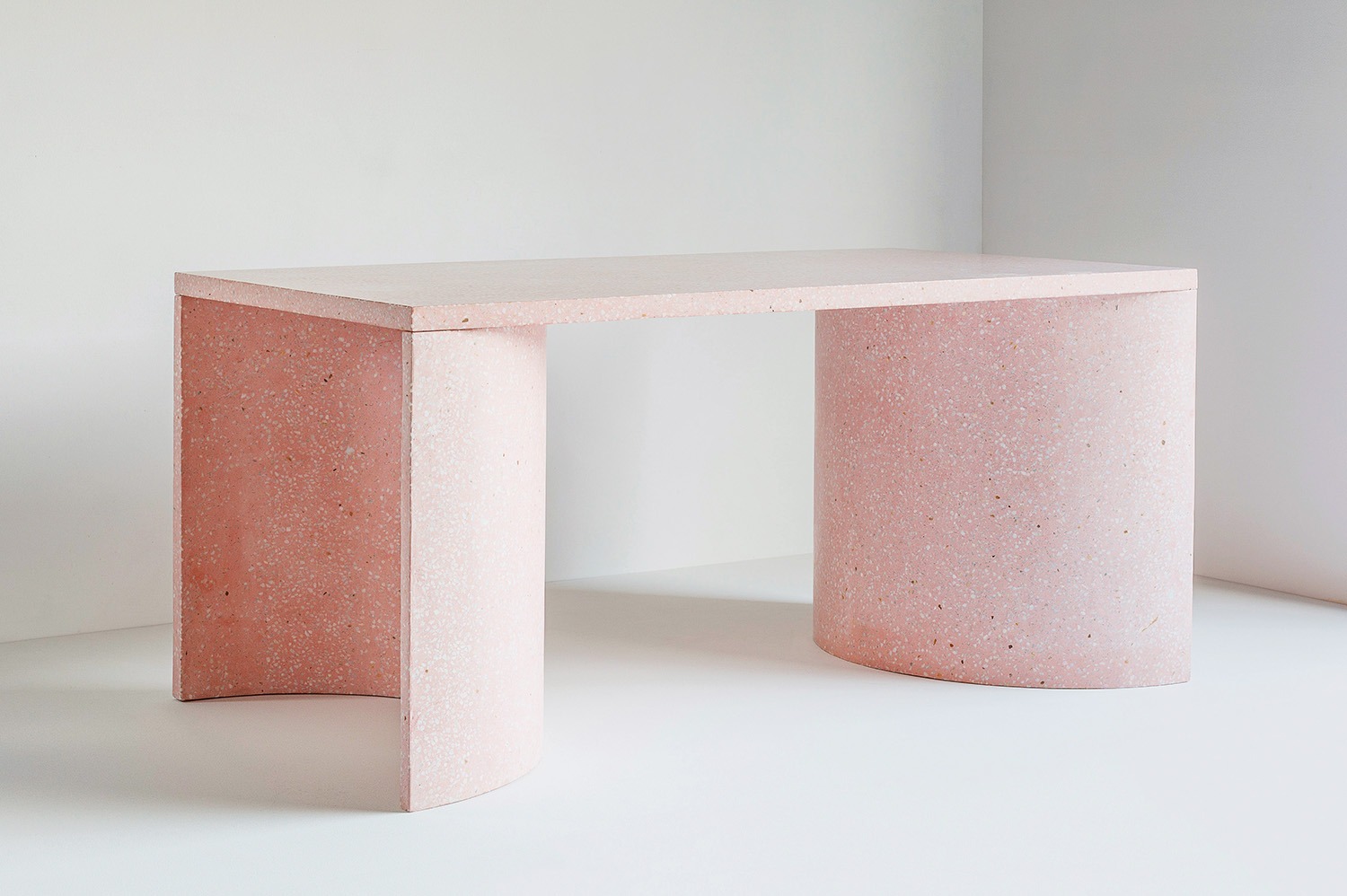 They are a visual metaphor for a Majorcan company that collaborates closely with architects and designers worldwide, thanks to its eagerness to experiment.

When, in 1933, Biel Huguet’s grandfather opened his encaustic cement tile factory (a product known in Majorca as a rajola hidràulica), joining the ranks of the hundreds of craftsmen who produced tiles of this kind throughout the whole of the western Mediterranean, he was engaging in a trade that was simply that: the production of handcrafted tiles to meet a certain demand. They were cheap, easy to make and visually attractive, and the colours and shapes created by those craftsmen began to flood northern Italy and the south of France, also adorning the floors of houses in Barcelona’s Eixample district in instantly recognizable style.

Little remained of the company that his grandfather had founded 60 years earlier when Biel Huguet took over the company in 1996. No one bothered to make encaustic cement tiles and the few terrazzo tiles that were still made were relegated to less personal uses. Biel set out to revive the trade, recovering a past tradition without relinquishing the need for creativity. Thanks to his keen interest in new ideas and constant research into materials and shapes, Huguet made new contacts throughout the world: creators like him, who seek to go one step further in their projects, elevating tradition to a new design category.

His attitude has taken the company much further than he had ever imagined. It has worked with architects like Herzog & de Meuron or David Chipperfield, and with designers such as Alfredo Häberli. Sybilla created the first collection of signature tiles in the year 2000, followed by Barozzi Veiga and Lluís Clotet. Today, much of the company’s work revolves around the bespoke. Huguet does not just work with top names though. Creativity is the driving force behind the brand, and it is something that attracts not just the big guns.

The company’s market is a worldwide one, and wherever its products go, Huguet also carries its legacy. This company does not just sell tiles–it sells a piece of history. It is not simply a factory –this is a craft, an updated tradition, and the transmission of a culture. Today, encaustic cement and terrazzo tiles are the symbol of an era and a Mediterranean lifestyle. An ode to traditional craftsmanship carried beyond Mallorca’s borders.

While both Benjamin and Alice had initially very different passions in life, the adventure of Pierre Paulin’s design overtook everything.

Music House on the Hill

Shining a Light on the Future of Peruvian Food

Driven by an ancient agricultural community whose knowledge goes back centuries, Virgilio Martínez's Mil Centro is set to make lost ingredients and ancient techniques part of the vernacular again.