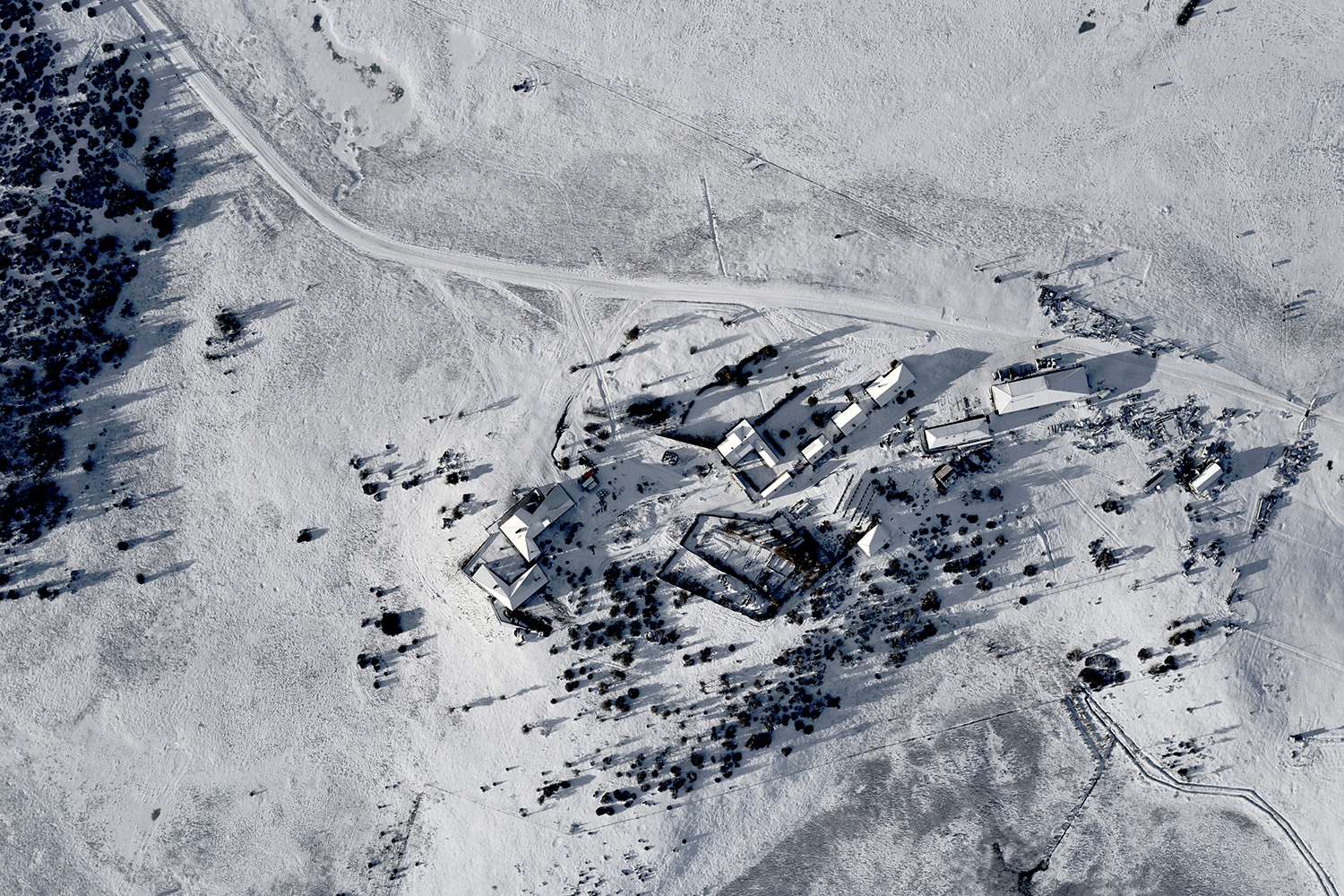 A Refuge at Morro Chico

Imagine the most remote place in the world, where civilisation has barely gained a foothold and where climatic conditions are extreme. The landscape is one of arid steppes, meadows and deserts, but also of ice-bound fjords and temperate rainforests.

That place is in the province of Santa Cruz, in southern Argentina, very close to the border with Chile. That is where you will find Estancia Morro Chico, a ranch that was founded more than 130 years ago that today seeks to preserve its ancestral natural, social and economic heritage by adapting it not only to the present of Patagonia but to the future. 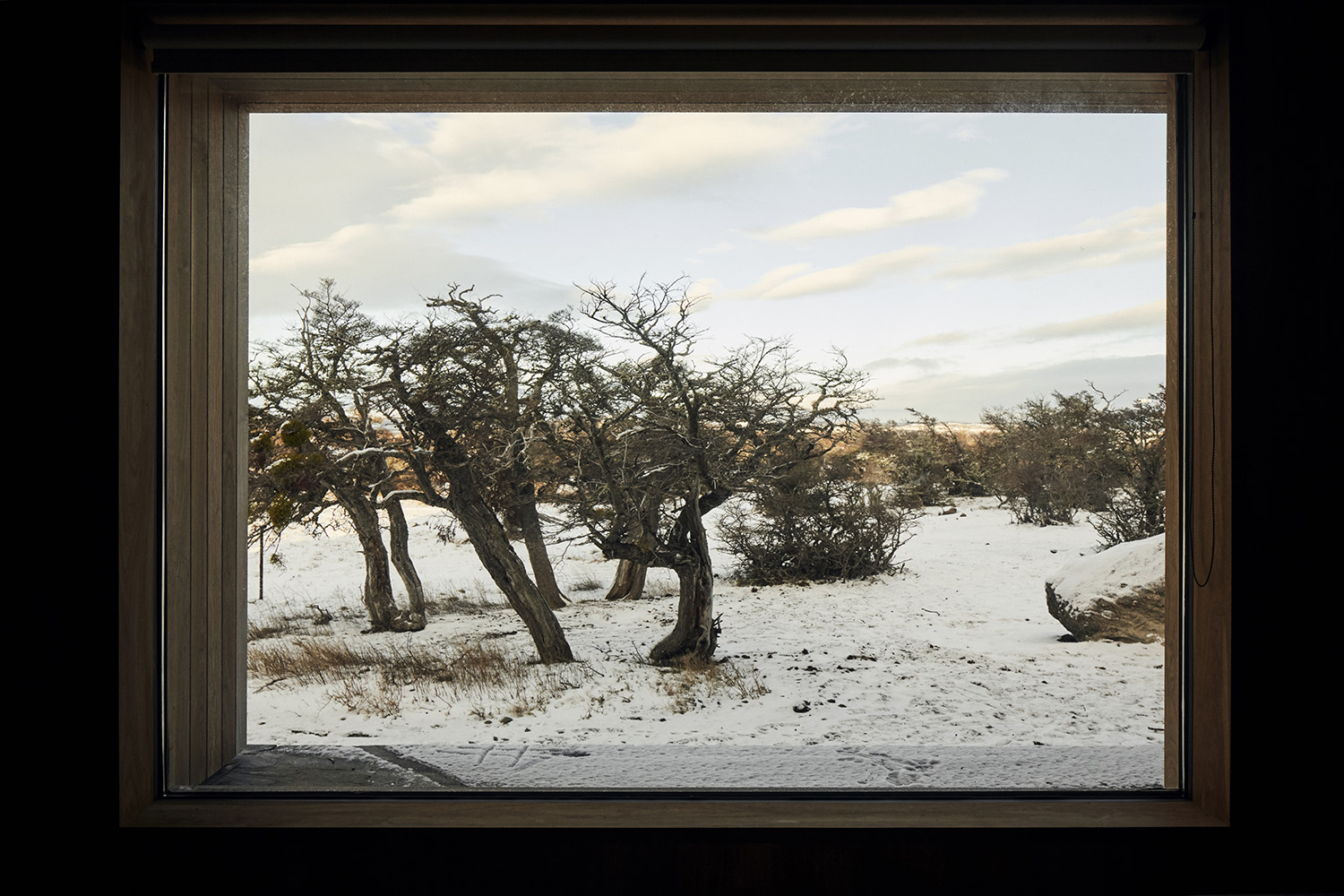 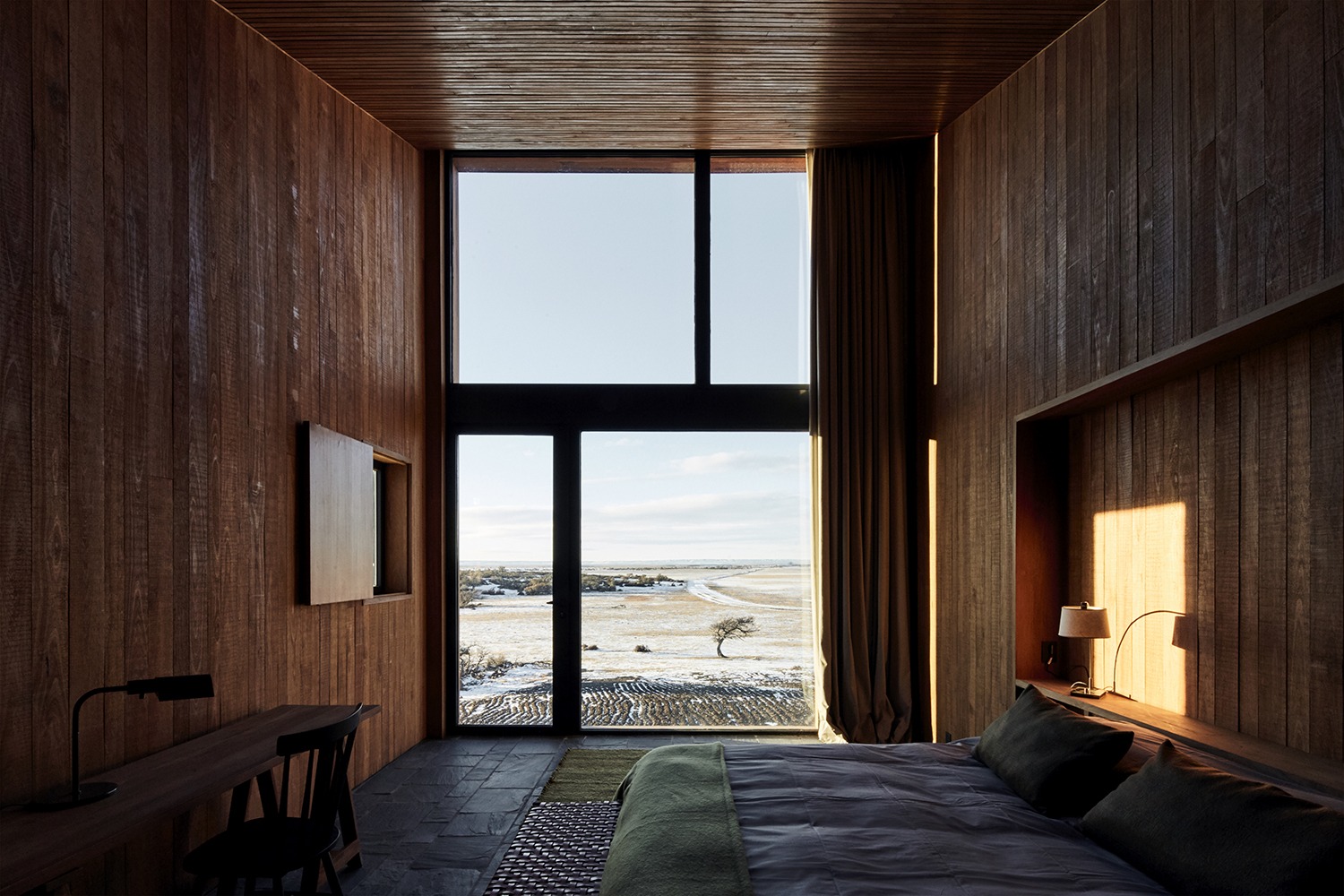 The story began in 1888 when the Gallie family from Scotland crossed a large stretch of Argentina on horseback driving the first 5,000 head of livestock to Santa Cruz. It was the first British migration, mostly comprising Scots, to arrive from the Falkland Islands and Punta Arenas, a city in Chilean Patagonia, drawn by the ease with which land could be acquired under the government land grants of the time and the burgeoning international market for wool. These pioneering families brought prosperity to Argentina and Chile, as new breeders introduced a new sheep breed, the Malvinera, to the region. 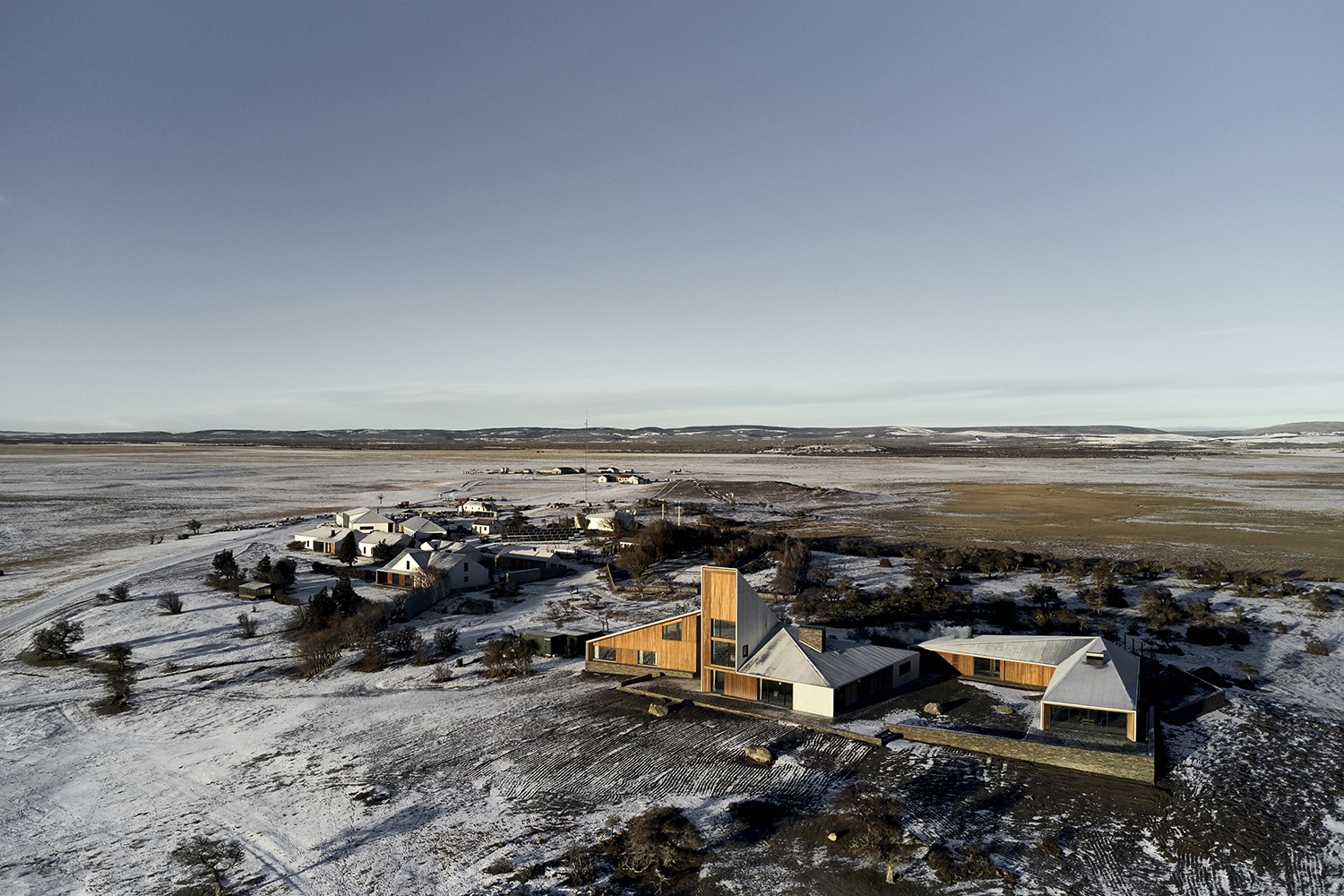 The House at Flat Rock

The private commission for a house in Bendalong was tantalising in many ways: the first, as familiar site intimately known through numerous surfing holidays.