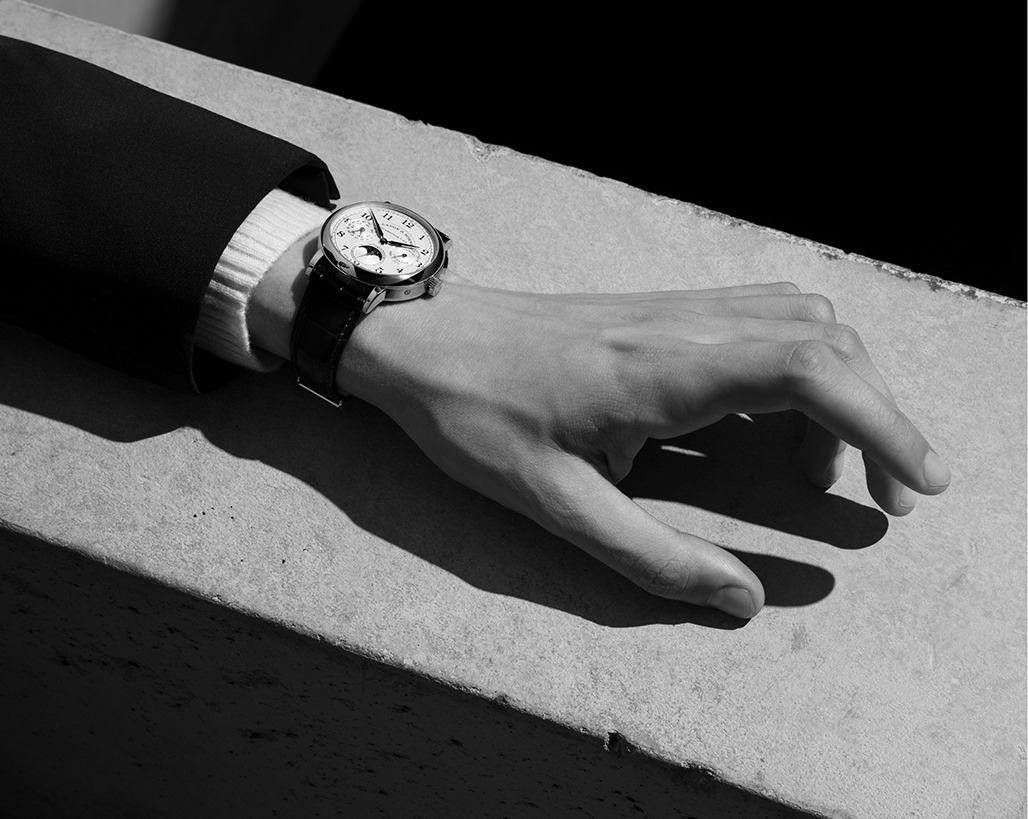 The Art of Waiting

From the moment we wake, there is a quiet rhythm that conducts our every movement. It is the thread that has sewn humanity to the fabric of every era. This rhythm — comprised of hours, minutes, seconds — is how we learn to make sense of our lives.

It is the constant, the common denominator. But between life’s influential measures, we experience lulls. In musical notation, these intervals are called fermatas. Defined as “rests of an unspecified length,” such pauses are held in the discretion of the maestro, according to feeling. They provide depth to compositions and act as a bridge between the notes that come before and after.

These annotations signify something beautiful yet ineffable: the art of waiting. In A. Lange & Söhne’s latest editorial, the manual movement of the iconic 1815 Annual Calendar is captured alongside moments spent waiting. The series of blackand-white photographs juxtapose the mechanical motion of the German timepiece and man’s inherent disdain for pause. Though it may be common to assume that such periods induce stasis, the campaign asserts the truth that even while we are waiting, the rhythm of time plays on. In these moments of unquantified rest, we are called to hold onto the present with feeling and ready ourselves for the next crescendo. 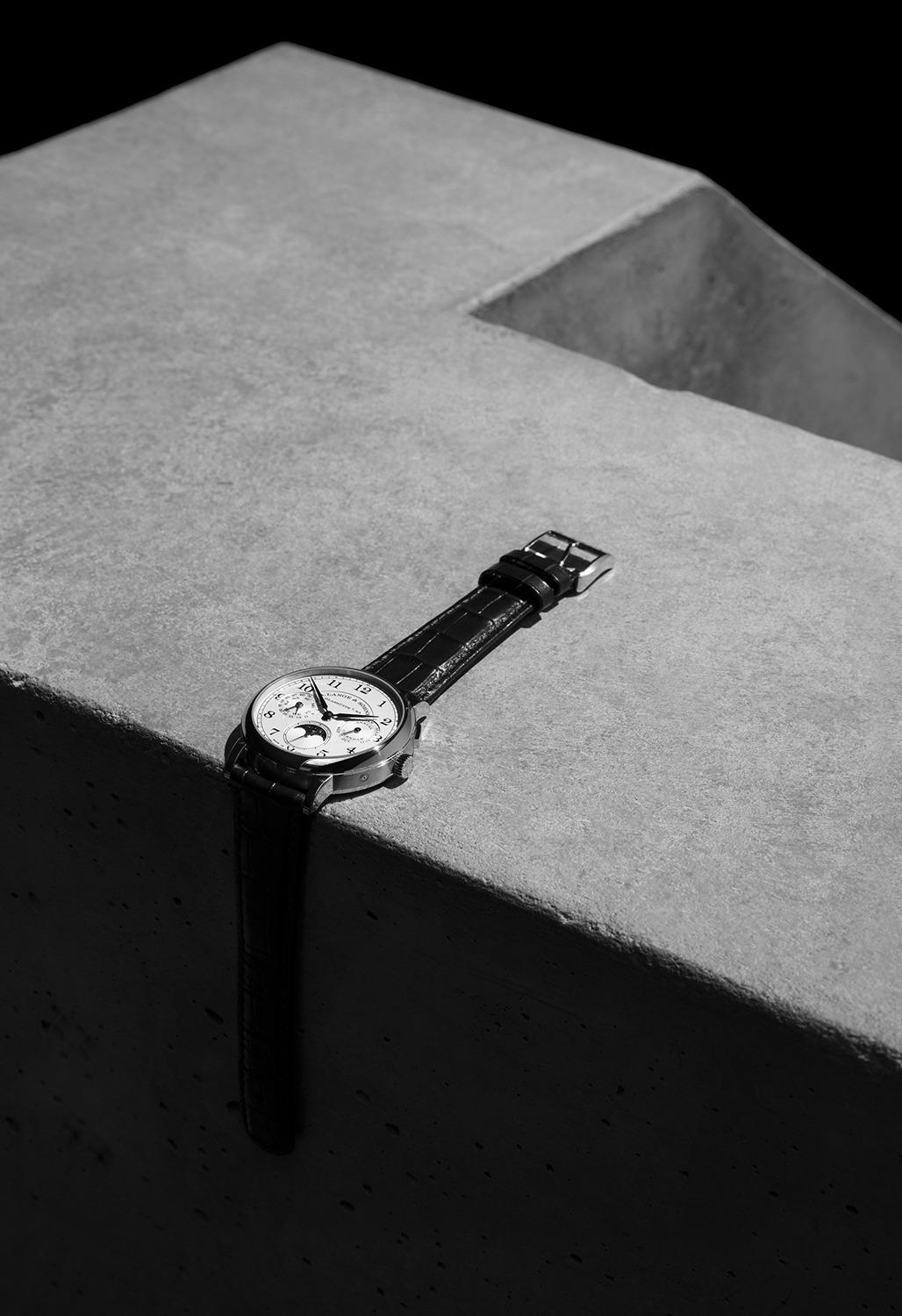 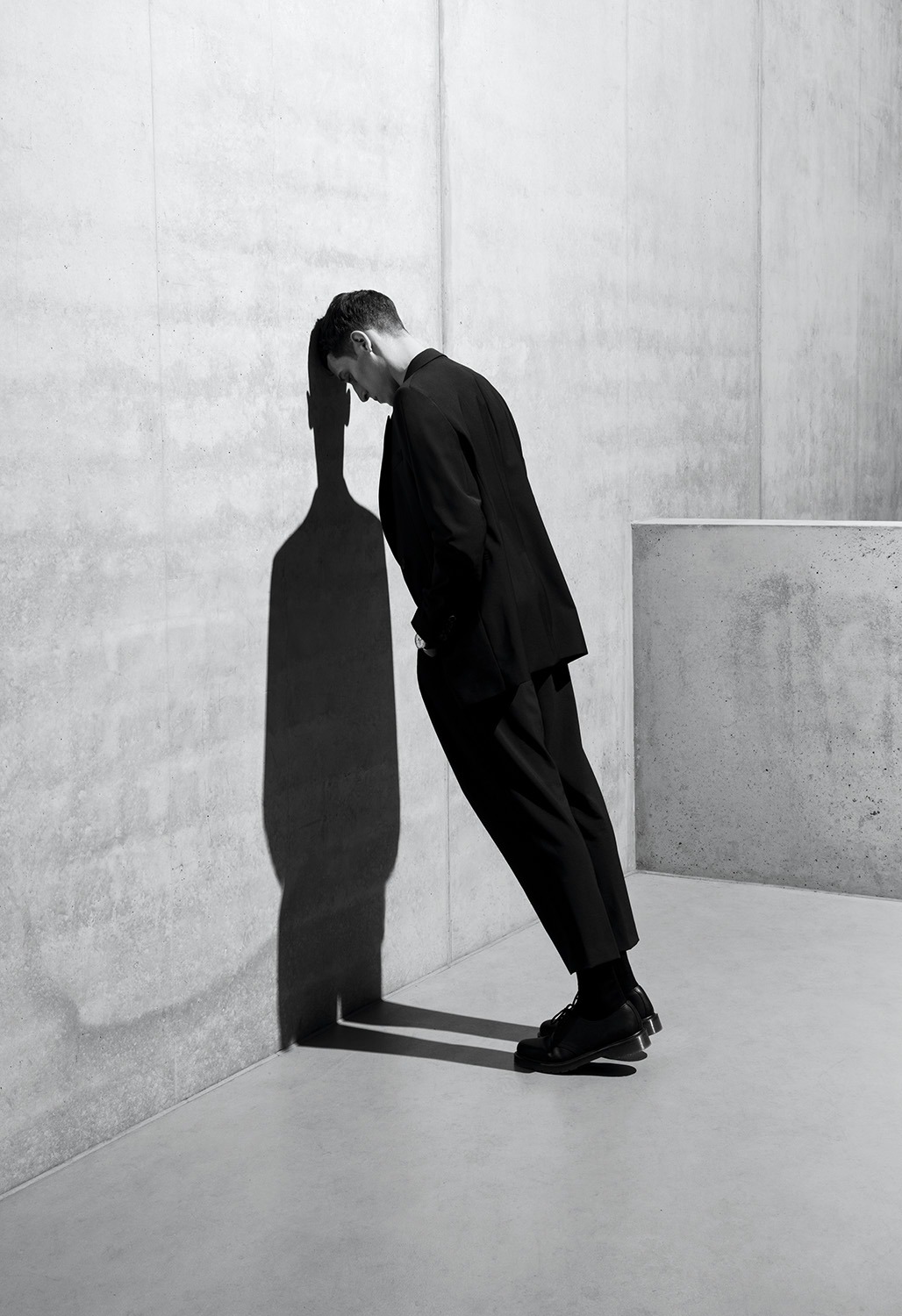 This collection reflects the very essence of fermata: it conveys a sense of longing that connects past, present, and future. This underlying feeling of “holding on” also evokes a sentiment of nostalgia, further typified by the shoot’s aesthetic nod to the Bauhaus — the creative cornerstone of German design. Employing the primary principles of this influential modernist movement, the editorial highlights dramatic plays of light and shadow, clean lines, and functional forms, all of which portray a rhythmic quality.

When introduced 100 years ago, the Bauhaus ethos was considered a radical step toward modernism, as it united creativity and manufacturing. While the school of thought ushered in industrial design, it also fostered a bridge between the makers of old and what was considered true art. Even before the Bauhaus this same ethos was important for artisans like Ferdinand Adolph Lange — the founder of A. Lange & Söhne, to whom the 1815 Annual Calendar is dedicated — and extended the arts beyond painting, sculpting, and composing.

As the newfound era blurred the bounds of artistry and craftsmanship, it gave birth to a more holistic design philosophy that emphasized quality. Though the union served as a driving force for makers of the 1900s, it had been the very tenor of A. Lange & Söhne since the inception of Lange’s manufactory in 1845. Though the world was not yet ready for such mastery, the watchmaker embodied fermata, readying himself and his work for the movement he knew was coming. When the global shift ensued decades later, Lange was celebrated for creating practical objects with the soul of artworks.

This intersection of tradition and innovation is still reflected in the methodology of A. Lange & Söhne. Through every handcrafted timepiece, a meditation sounds, asking us to acknowledge the seemingly mundane aspects of each moment. What was once considered commonplace calls us into quiet action. It asks us to honor what has come before, hold onto what is now, and follow the steady rhythm of time.

Even as we wait, time is in motion. Fermata. Hold it with feeling. 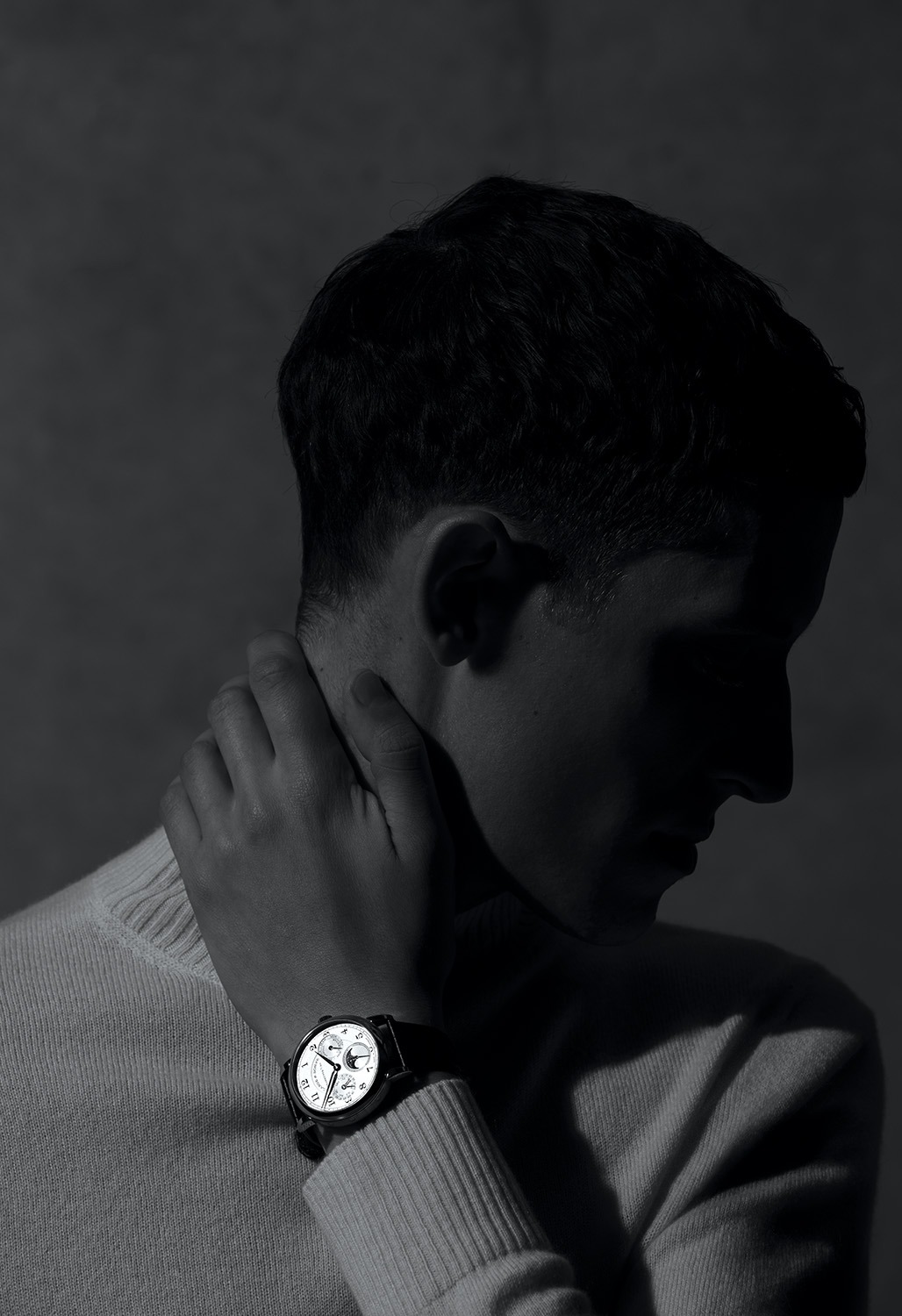 Inspiring Houses Off the Road

Close to nature is an ode to homes with a personal touch and a profound respect for the nature that surrounds them.

In Praise of Light

Built on the ruins of a Romanesque chapel, Fondation Maeght is actually a mausoleum.

The enfant terrible of Spanish architecture

Known as an architect with a great creativity, Enric Miralles was defined as the enfant terrible of Spanish architecture.