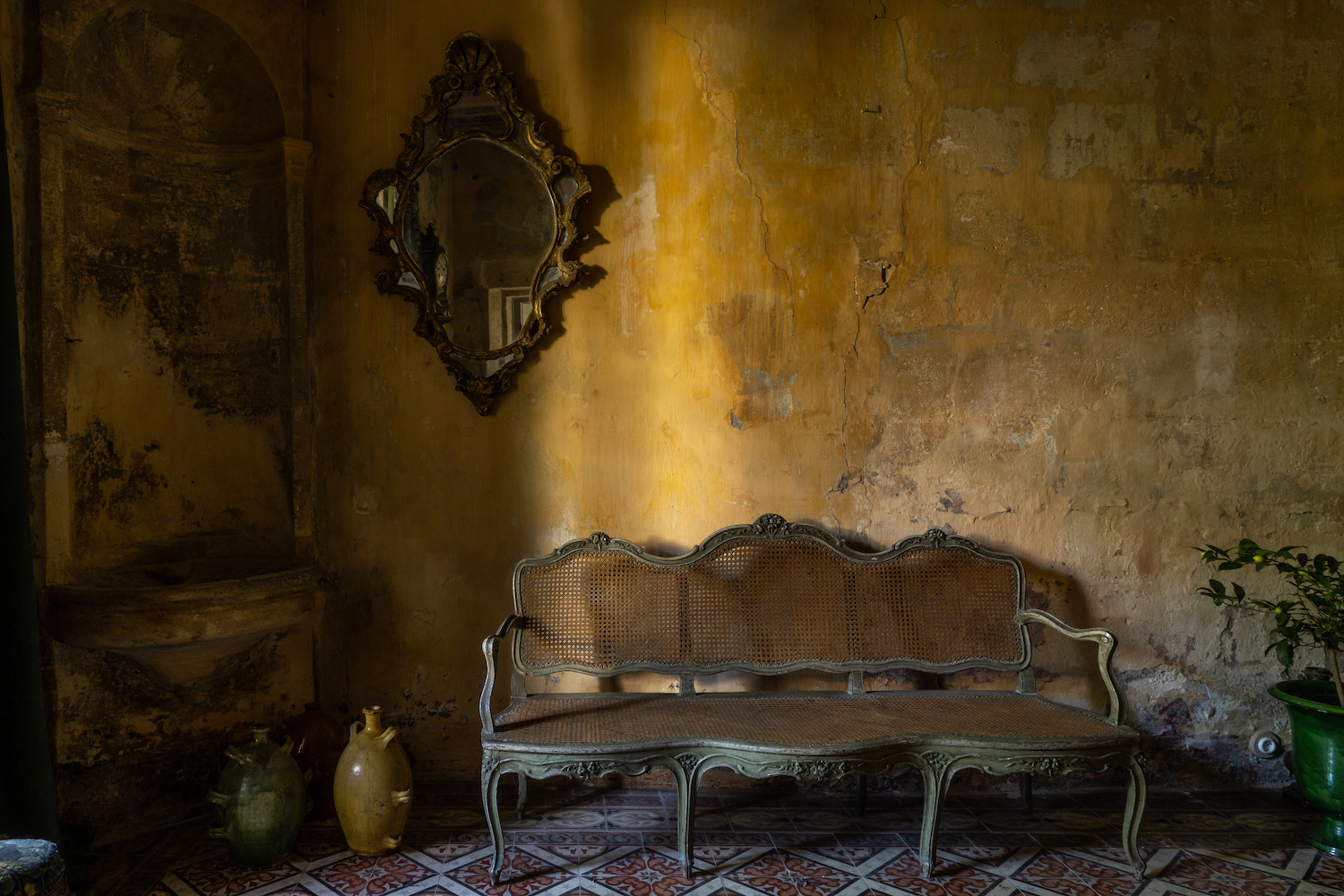 The Luxury of Time and Material

Atelier Vime is the intertwined journey of the duo Anthony Watson and Benoît Rauzy. As a stylist and artistic director, and environment and energy advisor, respectively, there was nothing in their backgrounds that predicted basketry work. Almost nothing. However, their artistic vision and environmental commitment has, since its creation, fed the Atelier Vime project.

Everything started with Anthony’s desire to return to South France, to his roots. Between Arles and Saint-Remy-de-Provence, the couple discovered the Hotel Drujon, in the heart of the historic “vanniers” basket-makers village, Vallabrègues. This 17th century house, first home to the great Drujon lawyer family, later became the residence and workshop of “a patron vannier”. It was that nearly 300 year history that Benoit and Anthony felt on their first visit. They purchased the house in 2014, and immediately began to renovate the property and revive its soul of yesteryear. 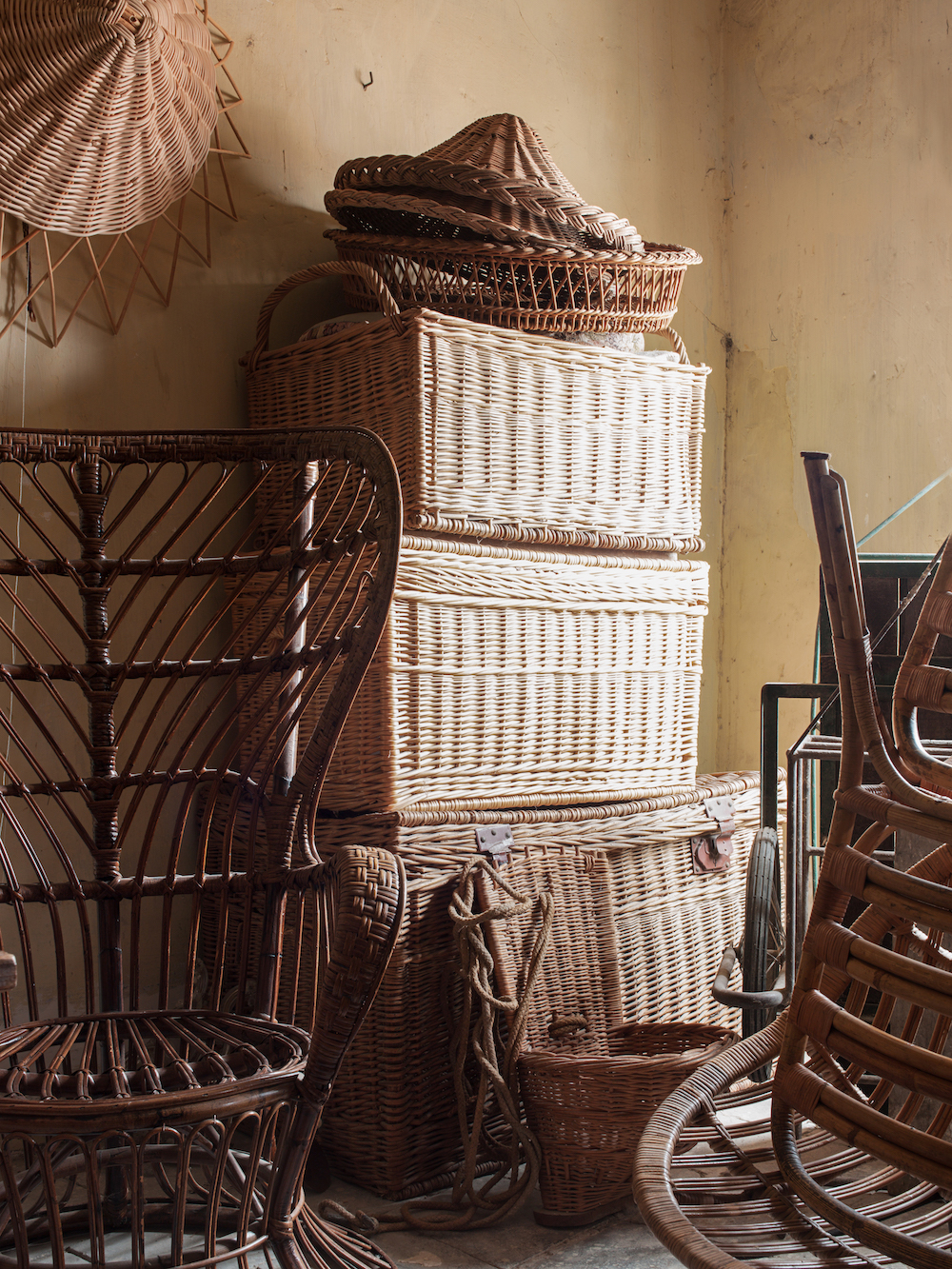 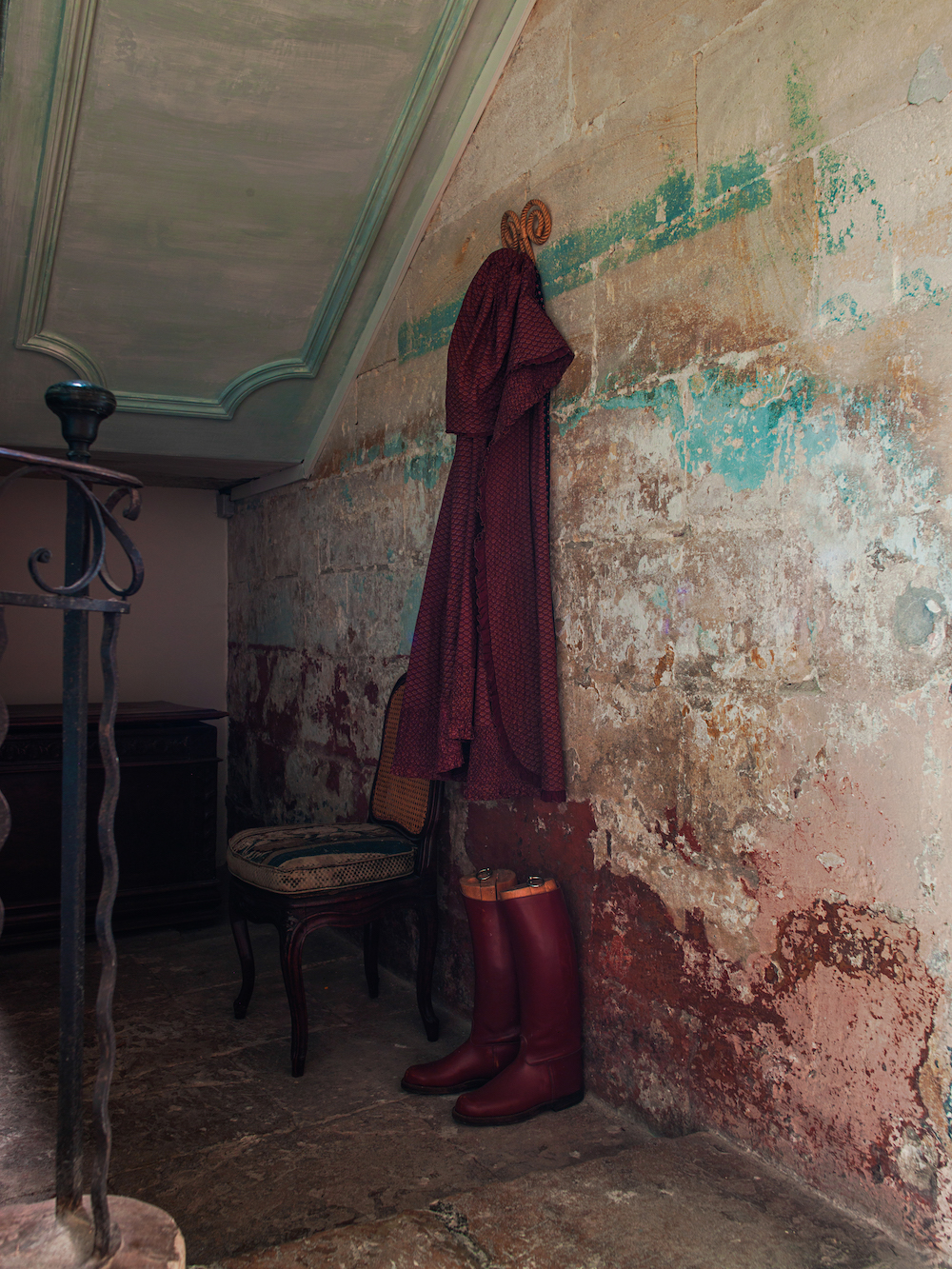 In the house, the original wall-paintings and trompes-l’oeil reflected the glorious hours of the Provencal family while the garden remembered the past of the basket-maker’s workshop. It was here that Atelier Vime was born. Left abandoned, the basketry workshop resembled the picturesque follies from 18th century gardens. This poetic atmosphere inspired the couple to revive the basketry, this art of braiding which had almost disappeared from the region.

It is the whole creative process that Atelier Vime wants to revive, because behind these lamps with braided wicker shades and metal legs, there are hours of reflection and the manual gestures of craftsman.

Their “projet de coeur”, begun in 2016 under the latin name for wicker, l’Atelier Vime, is a project which desires to perpetuate the history of basketry, a regional know-how and a culture, readapted to our times. With the addition of their friend and designer Raphaëlle Hanley, the trio focused the project on curated vintage objects and furniture celebrating basketry. Staged in the familiar atmosphere of their home, styles and eras are reunited in the famous Provencal light prized by painters for centuries. 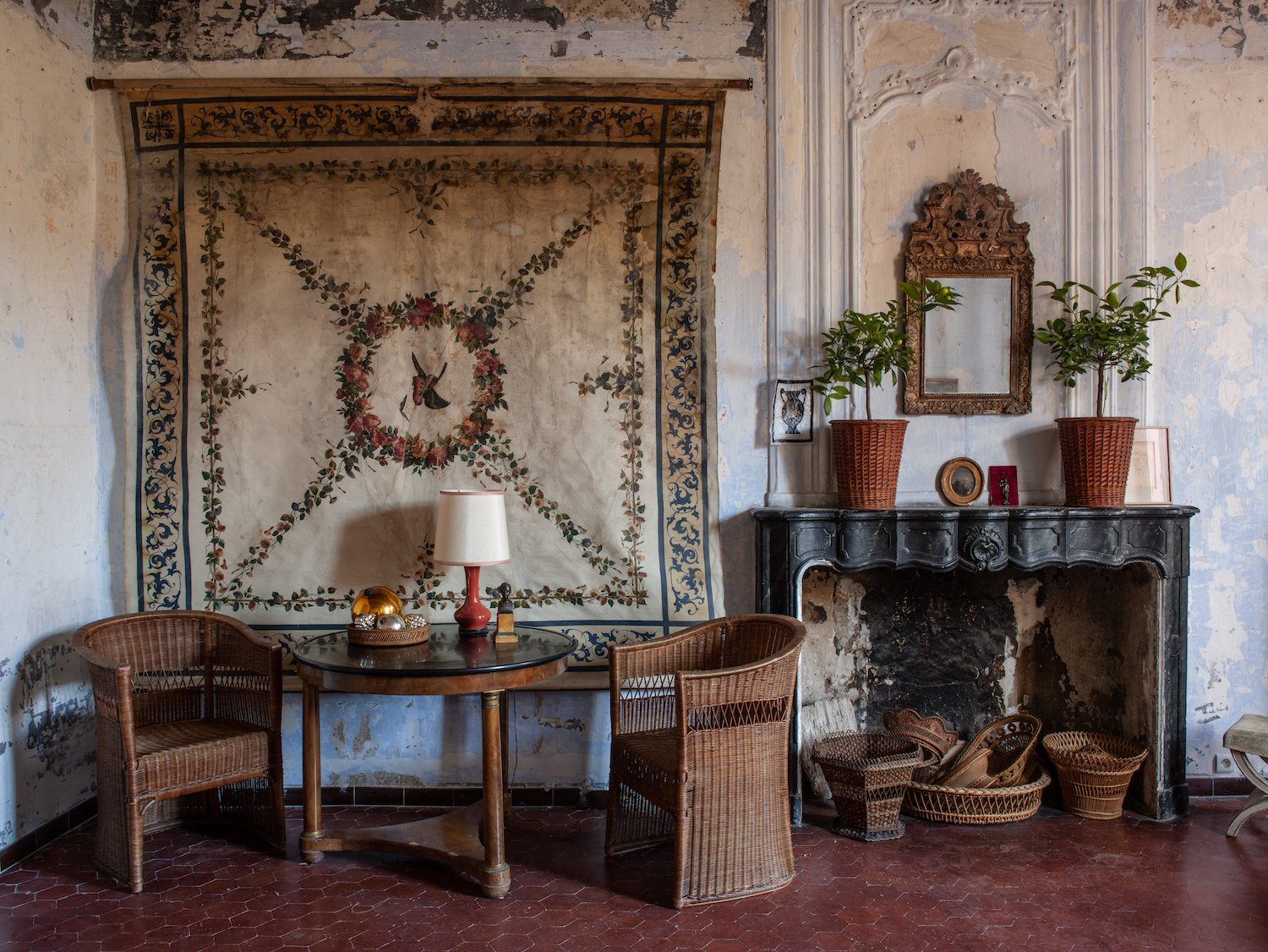 As the desire to give new life to the ancestral technique took roots, so did the studio. Together, Anthony, Benoit and Raphaelle think, draw and develop their creation. Their pieces celebrate this practice of basketry and take a new path. From its utilitarian origin, this braiding now covers lamp and frames the silhouette of mirrors with pure graphic lines. But the revival of this historic practice isn’t limited to the creation of new forms. It is the whole creative process that Atelier Vime wants to revive, because behind these lamps with braided wicker shades and metal legs, there are hours of reflection and the manual gestures of craftsman. 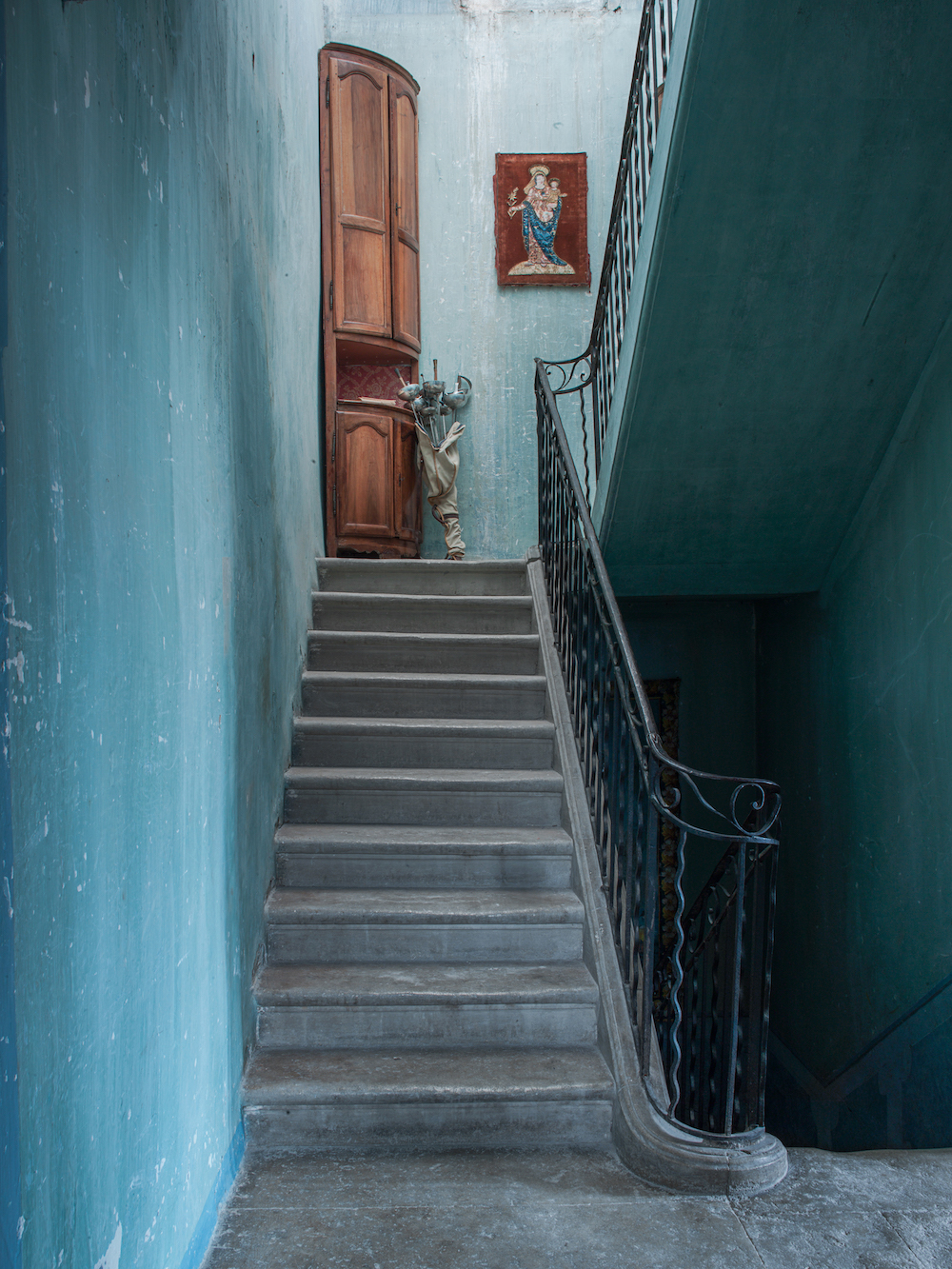 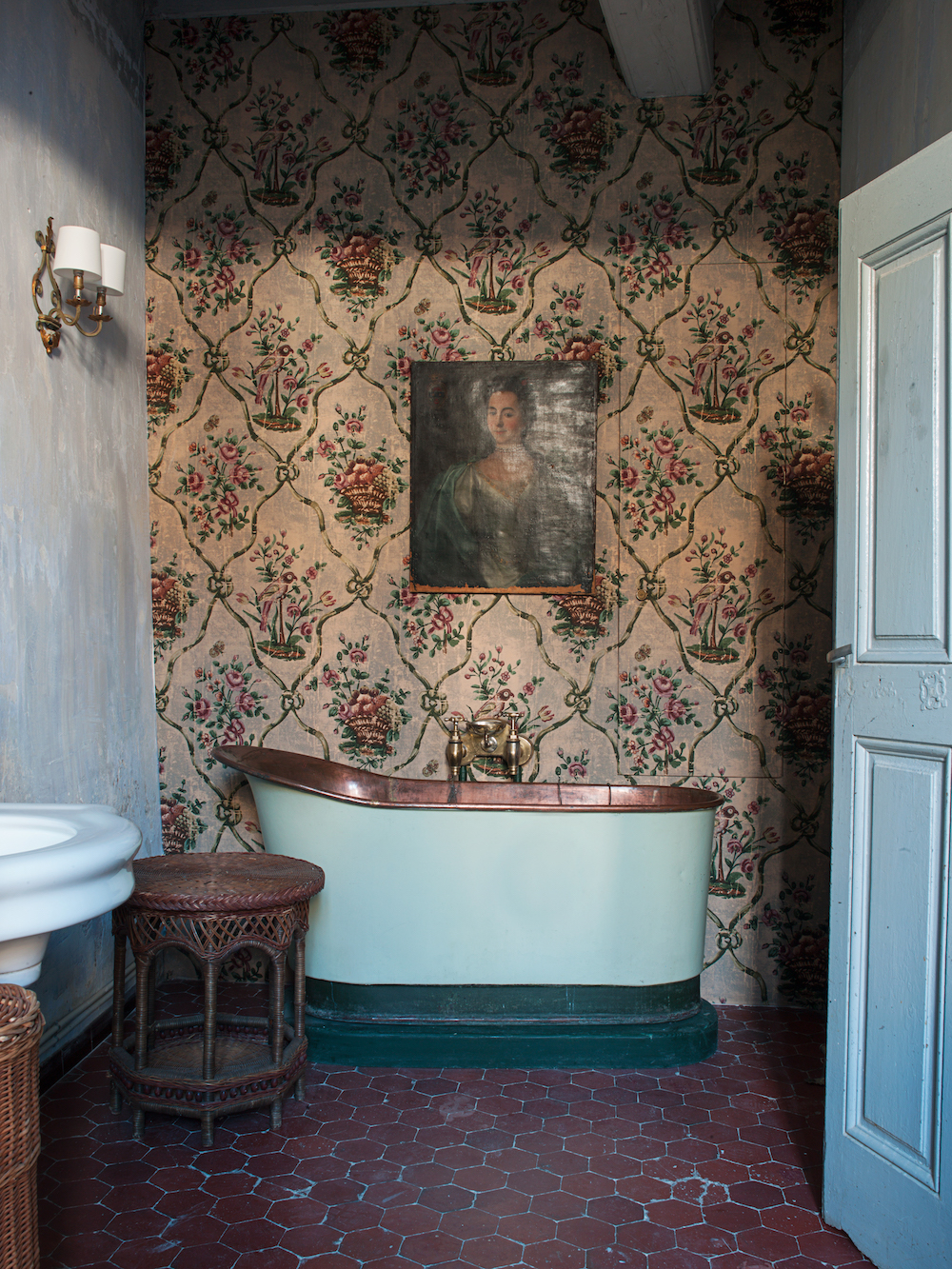 At a time when our society lives in a constant economy of time and material, Atelier Vime is based on both sources—two notions of luxury that give each product unequalled quality and authenticity. At first the trio relied on excellence within the community; their entire collection was woven by two young women basket-makers from the region. As orders multiplied, Benoît, Anthony and Raphaëlle started an inspiring journey all over France to meet other expert workers of the natural material. Today, nearly sixteen national craftsmen are working on the Atelier Vime editions.

A Decisive Time for Design

For Jay Vosoghi, the main challenge during this period was to carry the project through, ensuring the necessary quality and the collaboration of the artisans who helped to bring it to fruition.

All the Design in Just One City

We visited the last edition of 3 Days of Design, Denmark’s Annual Design Event, to discover and experience new ideas within the realm of lifestyle.