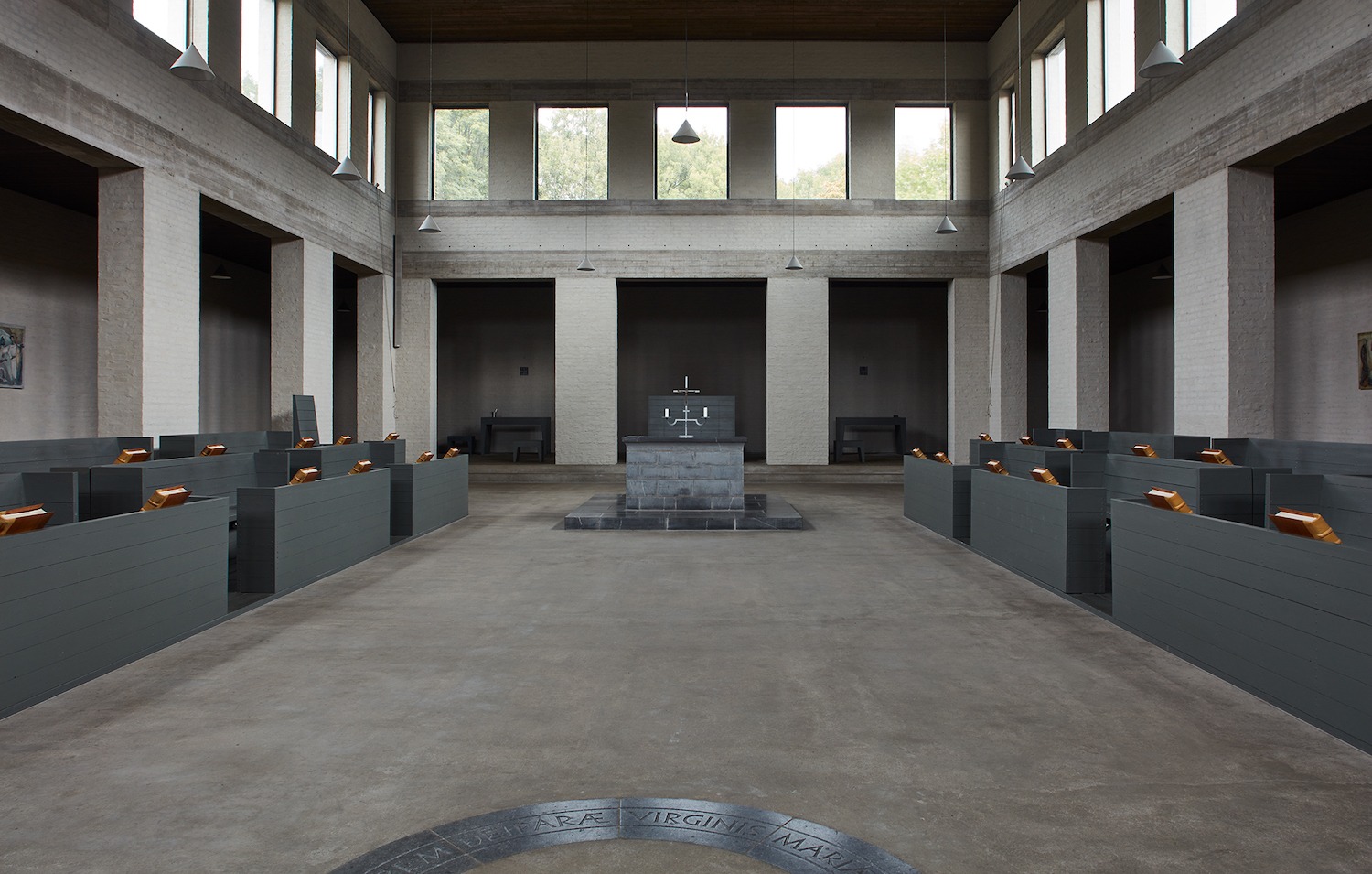 Everything is in silence inside this temple of perfect proportions that blesses humanity known as Mamelis Abbey and St. Benedictusberg Abbey. 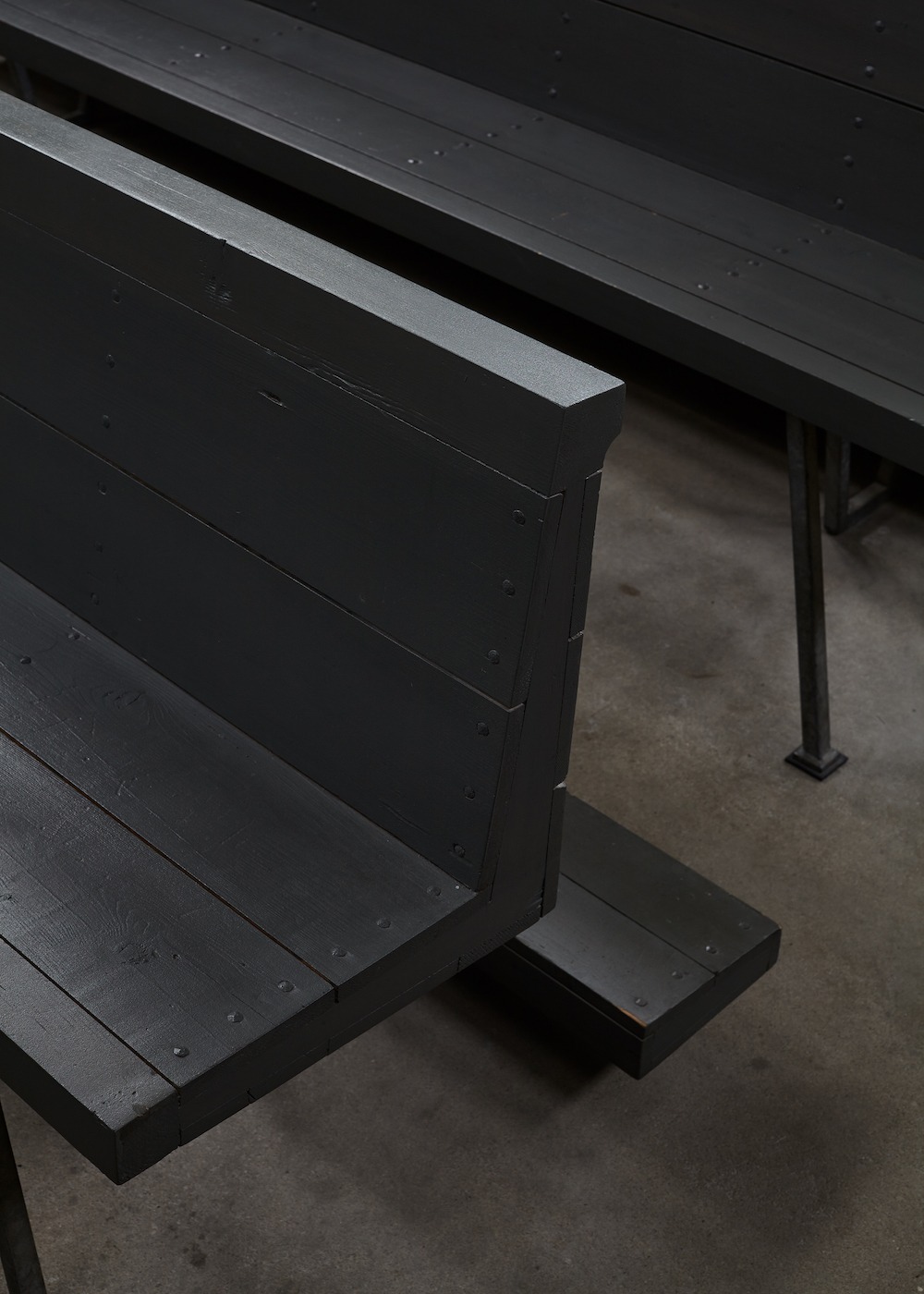 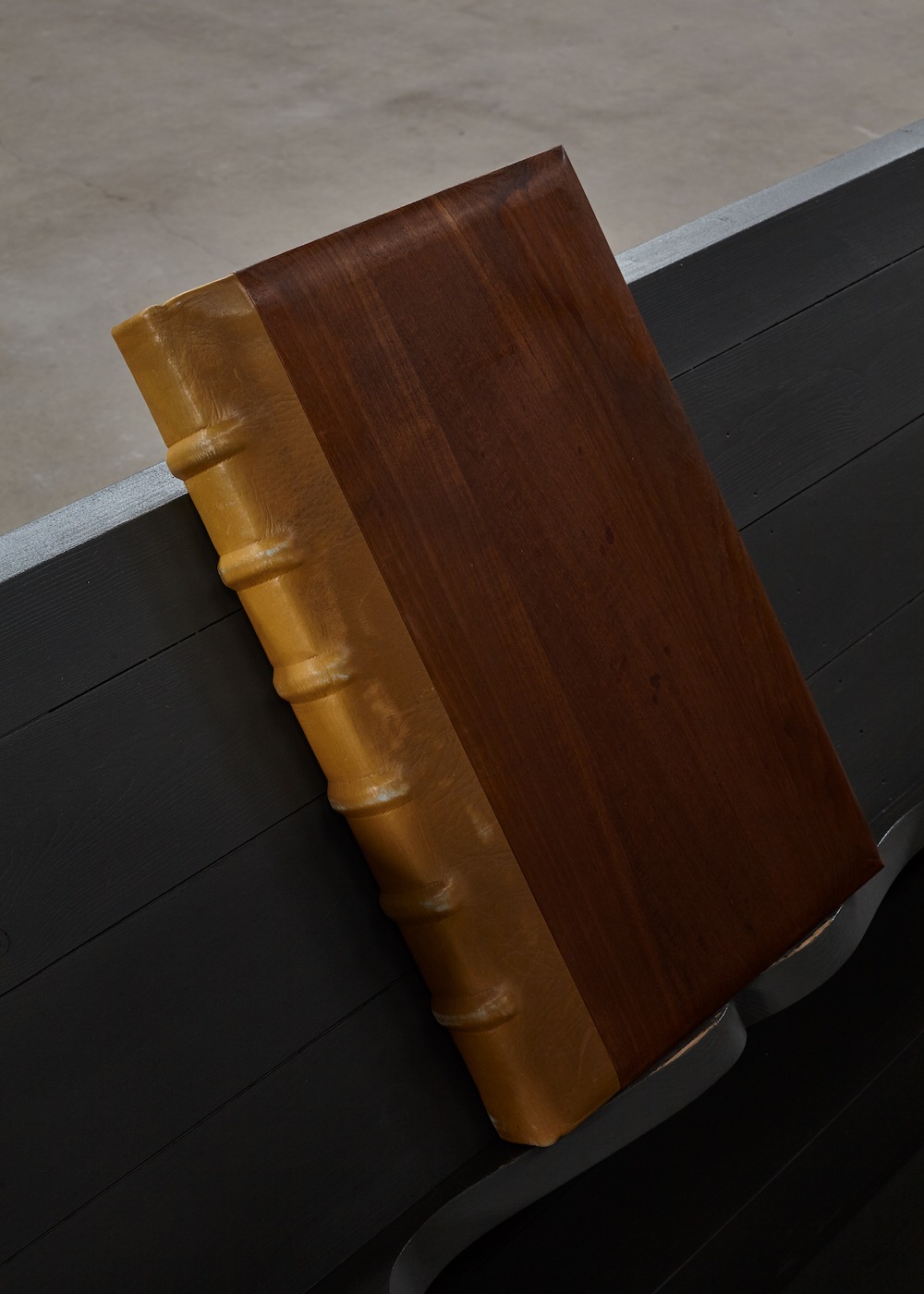 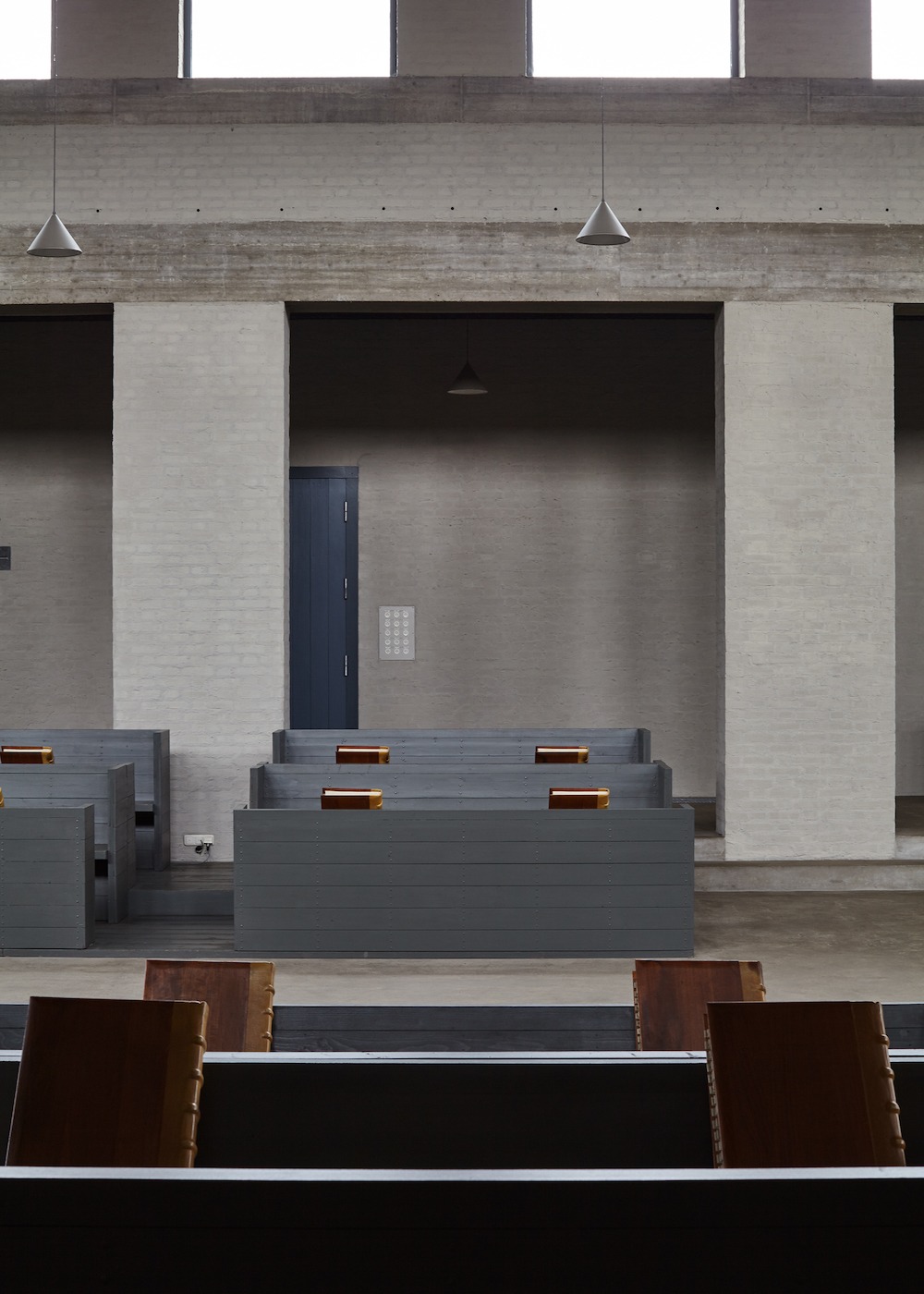 In 1956, Dom Hans van der Laan was commissioned to complete the existing abbey in Vaals with a church and several annexes. St. Benedictusberg was to be a new abbey for his own Benedictine order. 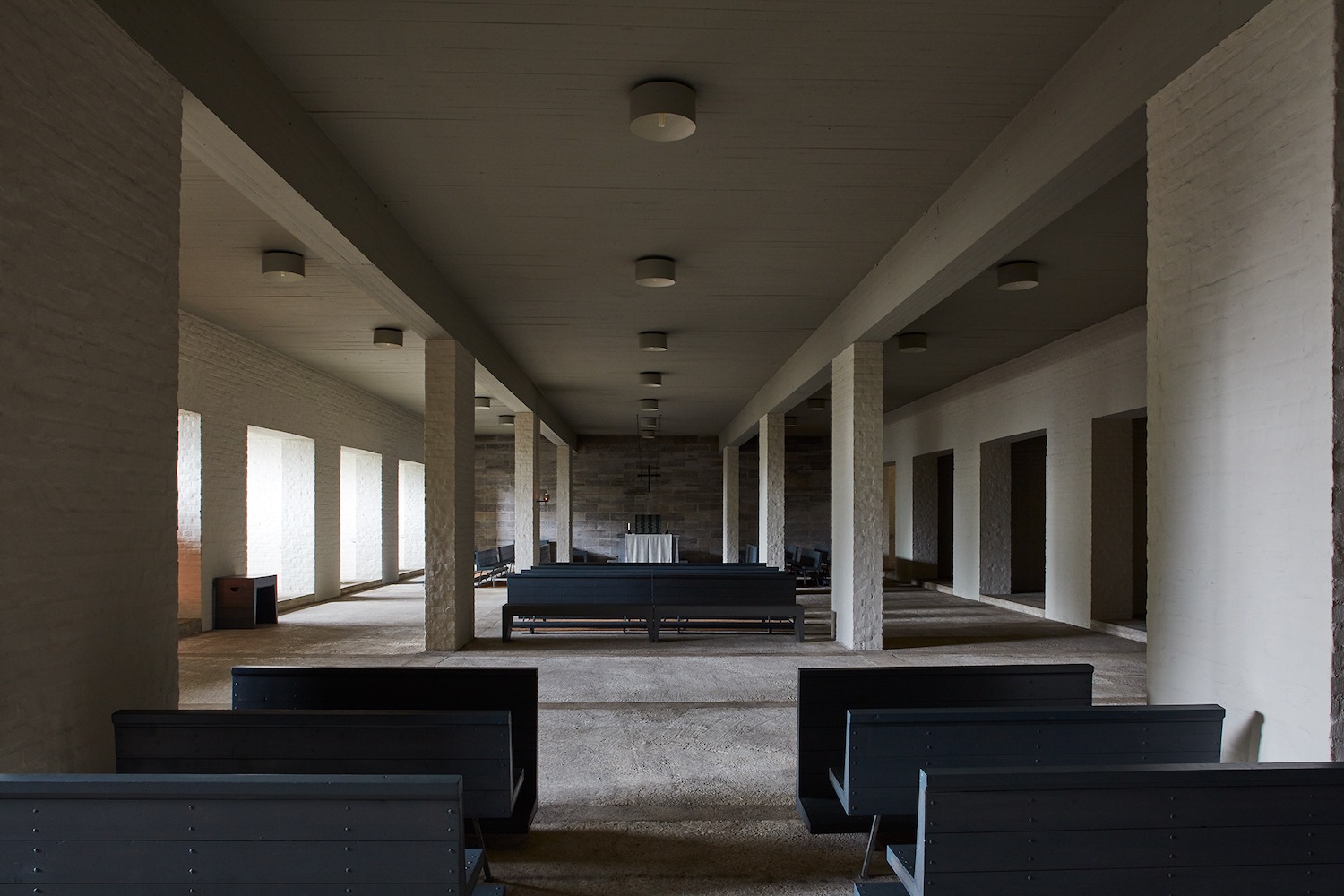 For van der Laan, the principles of the culture must be sought within the architecture itself rather than in technological, social or ideological factors, understanding this discipline not only as the expression but a precondition of human culture. 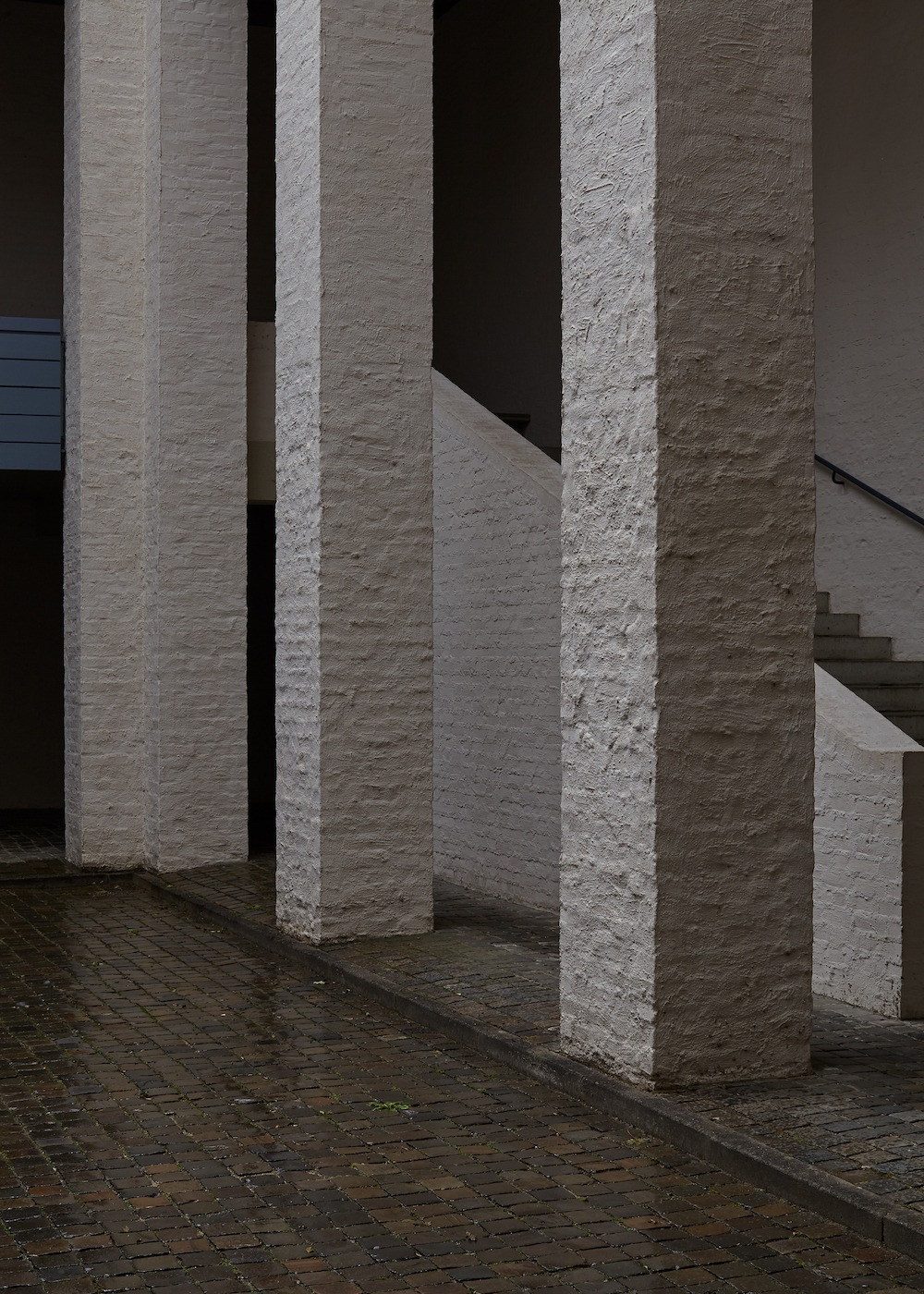 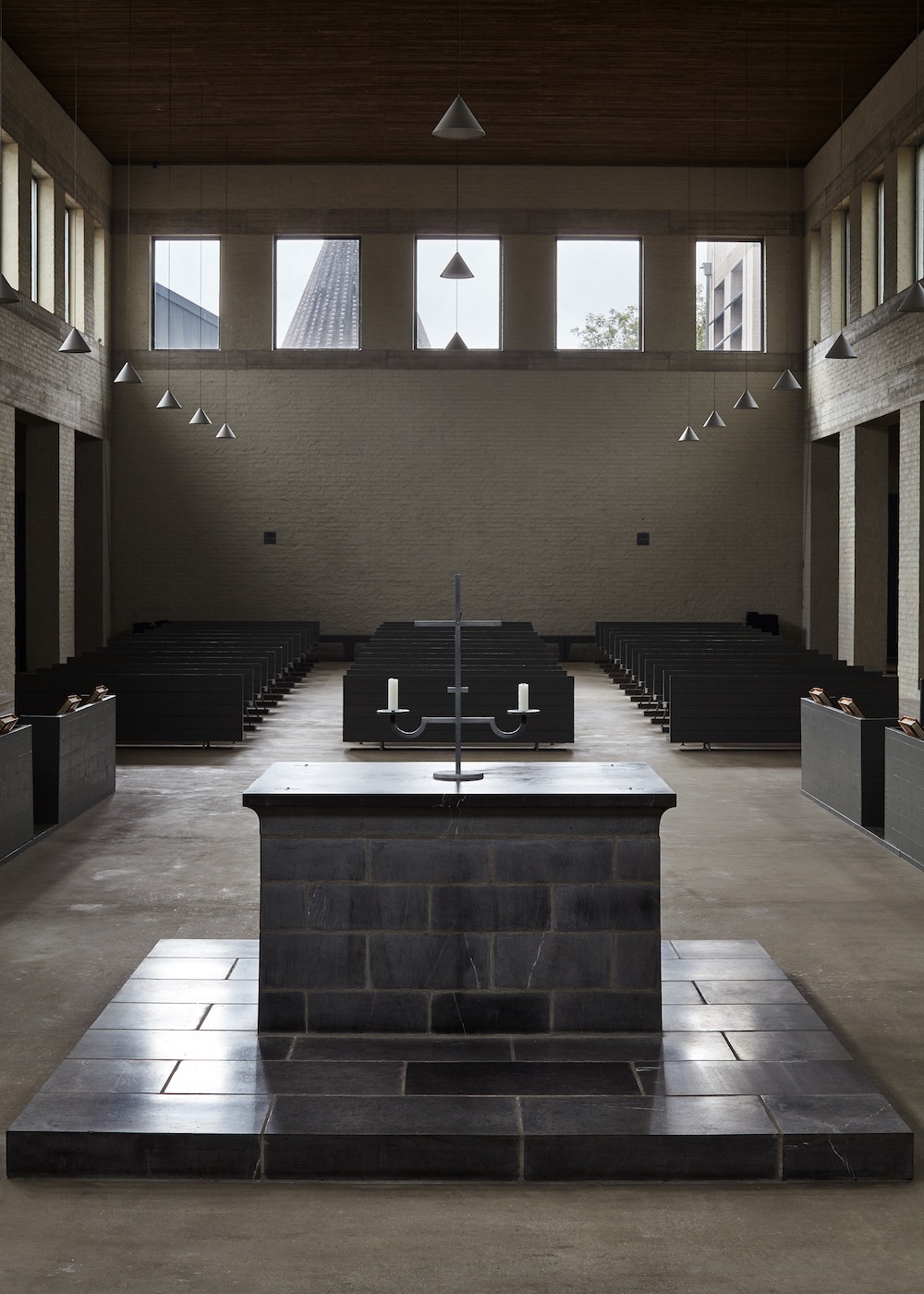 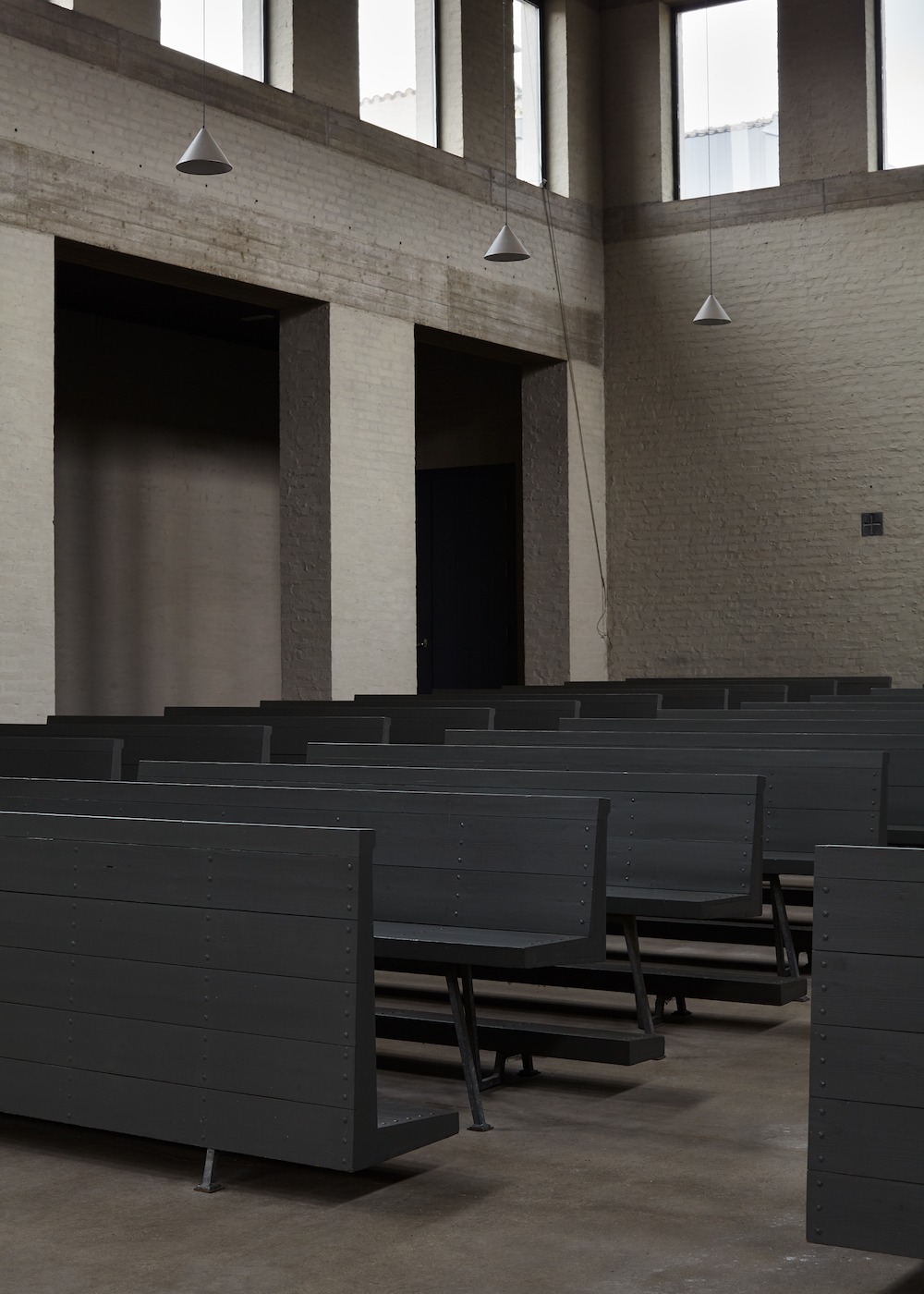 St. Benedictusberg Abbey is a monastery established in 1922 in Mamelis, a hamlet which administratively falls within Vaals, Netherlands. In 1961, the crypt was realised and in 1968 the church and its atrium and a guest wing were added. In that period, Van der Laan moved to this abbey himself. In 1986 a library and open gallery followed. 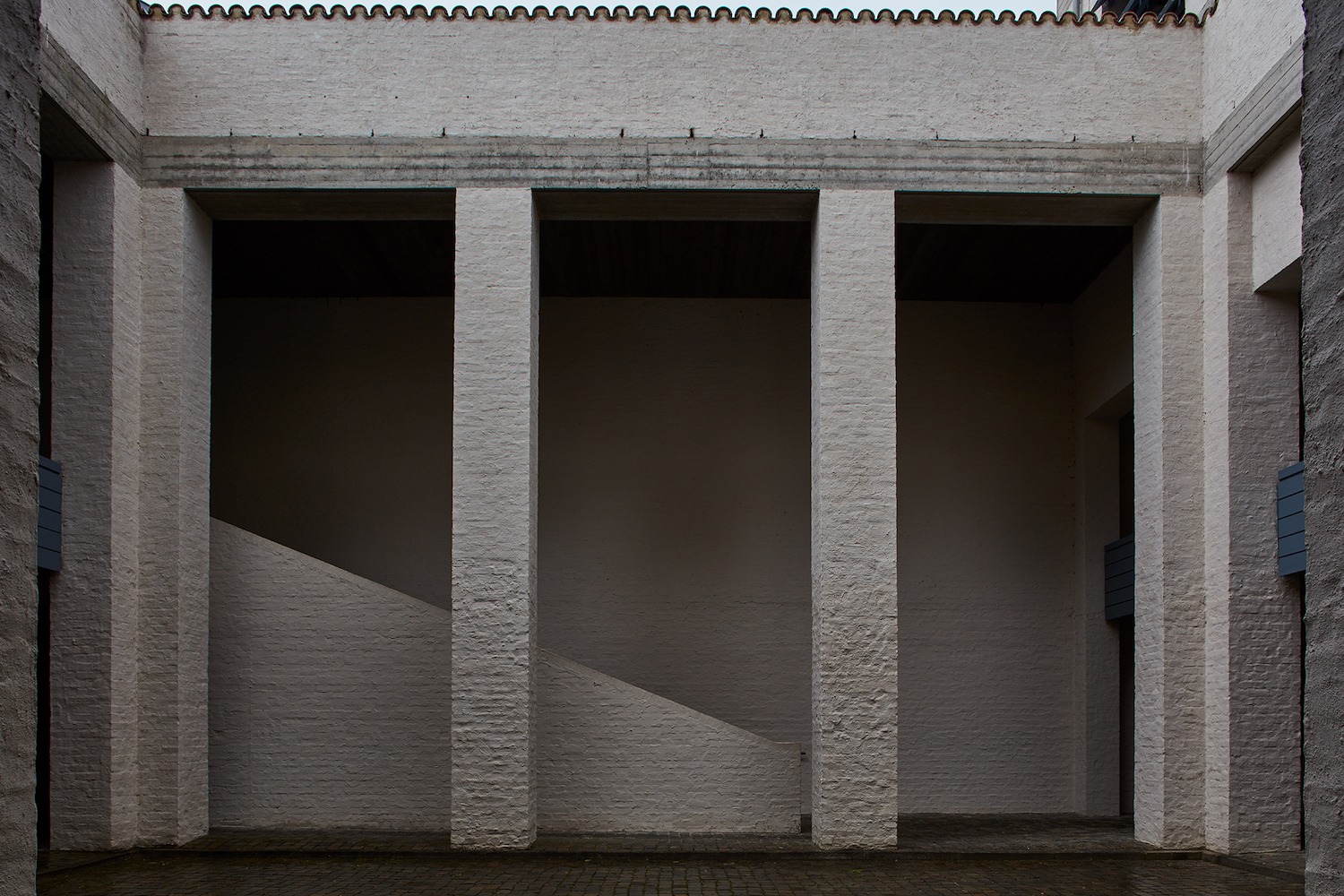 Dom Hans van der Laan is one of the most relevant figures of the Bossche School and his practice based on the theory on numerical proportions in architecture were very influential. 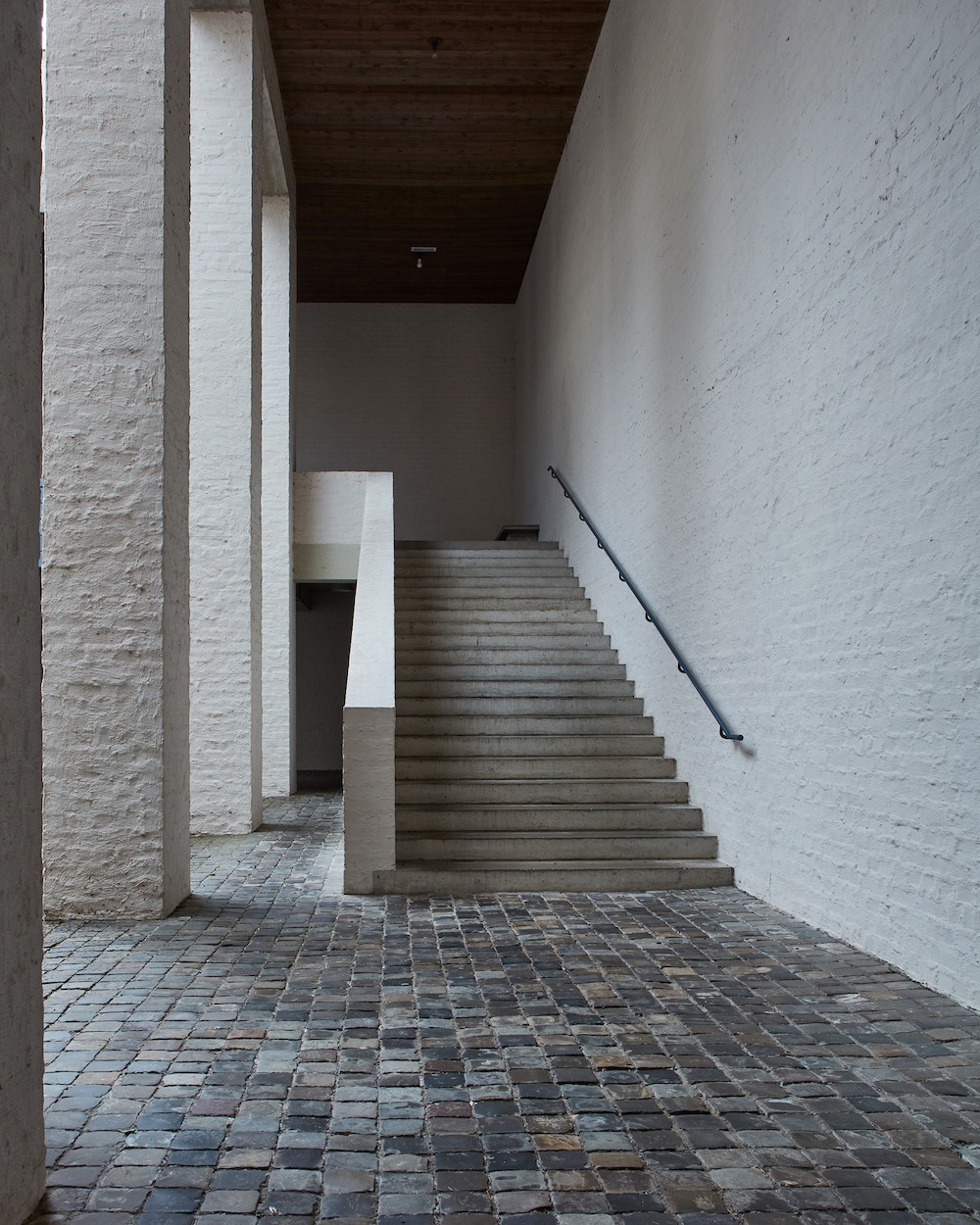 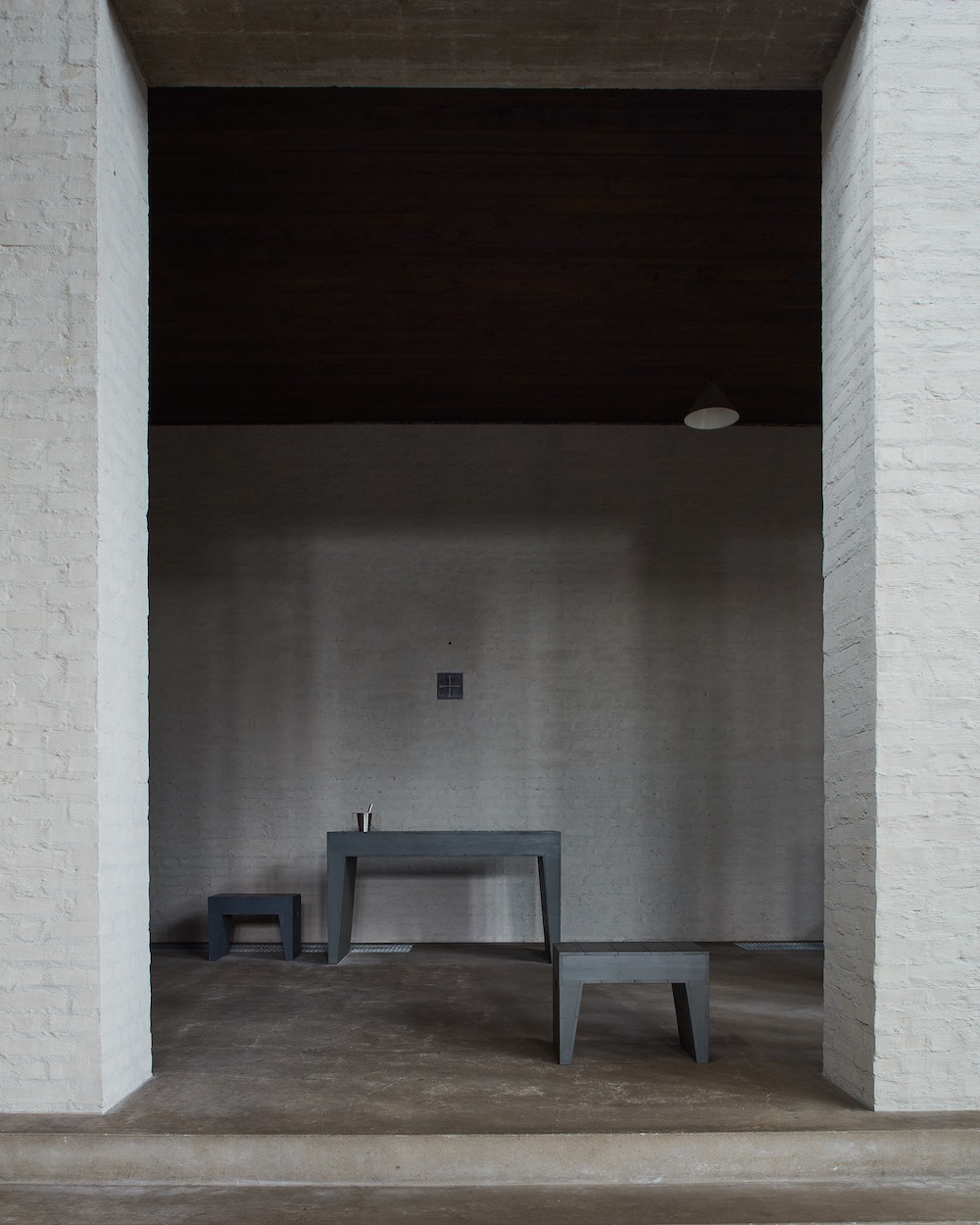 Martina Maffini and Michael Depasquale portrayed the church and here it is the result. 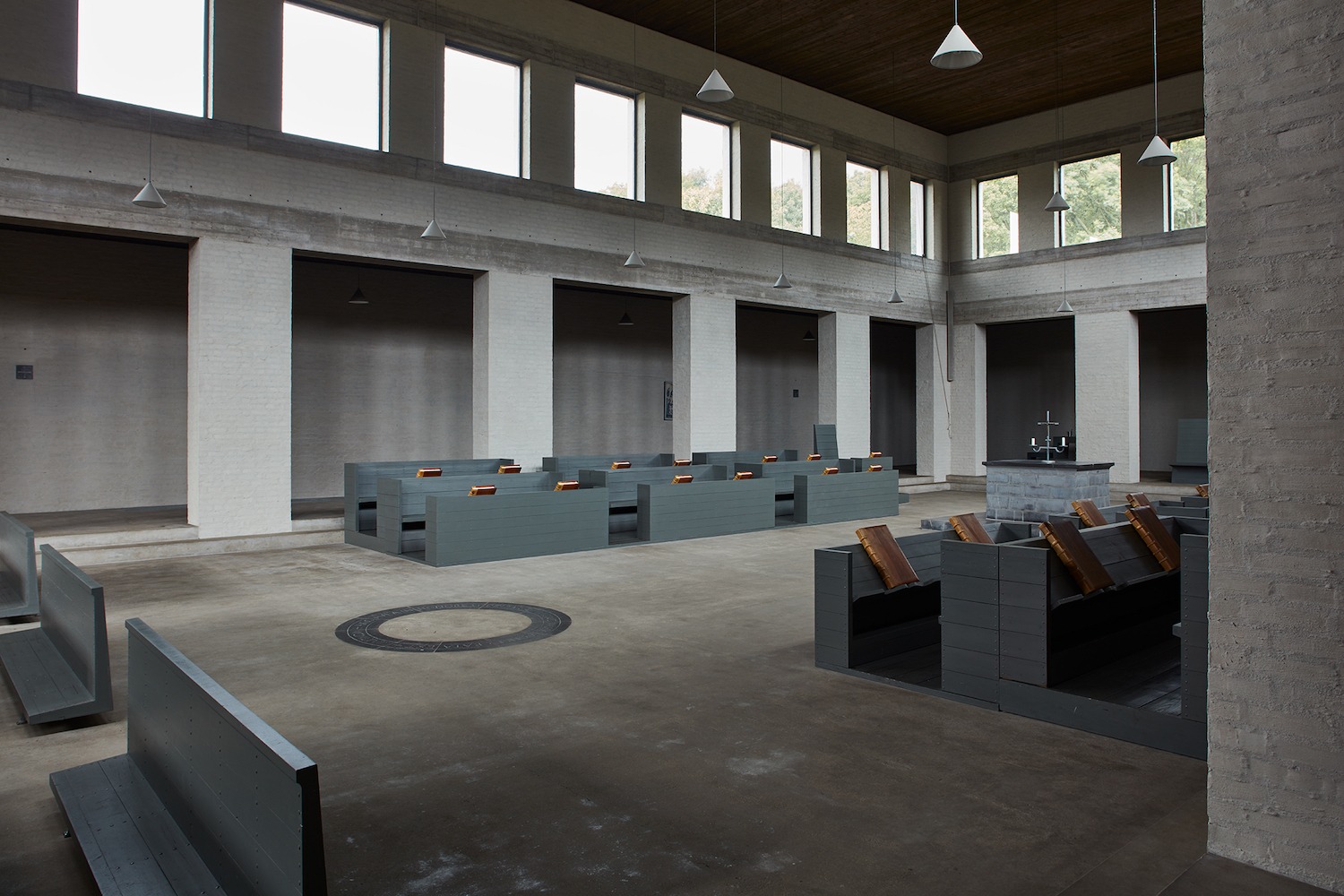 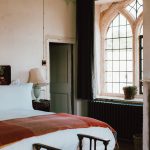 The Heart of A Comunity

Steve and Jules Horrell are no ordinary restauranteurs: they farm 1000 acres and still find time to host pumpkin festivals for the kids.

Fondazione Prada is a pilgrimage site for enthusiasts and professionals alike in the world of art and architecture.

The essence of time

“All homes convey feelings,” the De Cotiises explain, “and the ones we choose to live in are places where we get a feeling of well-being.”