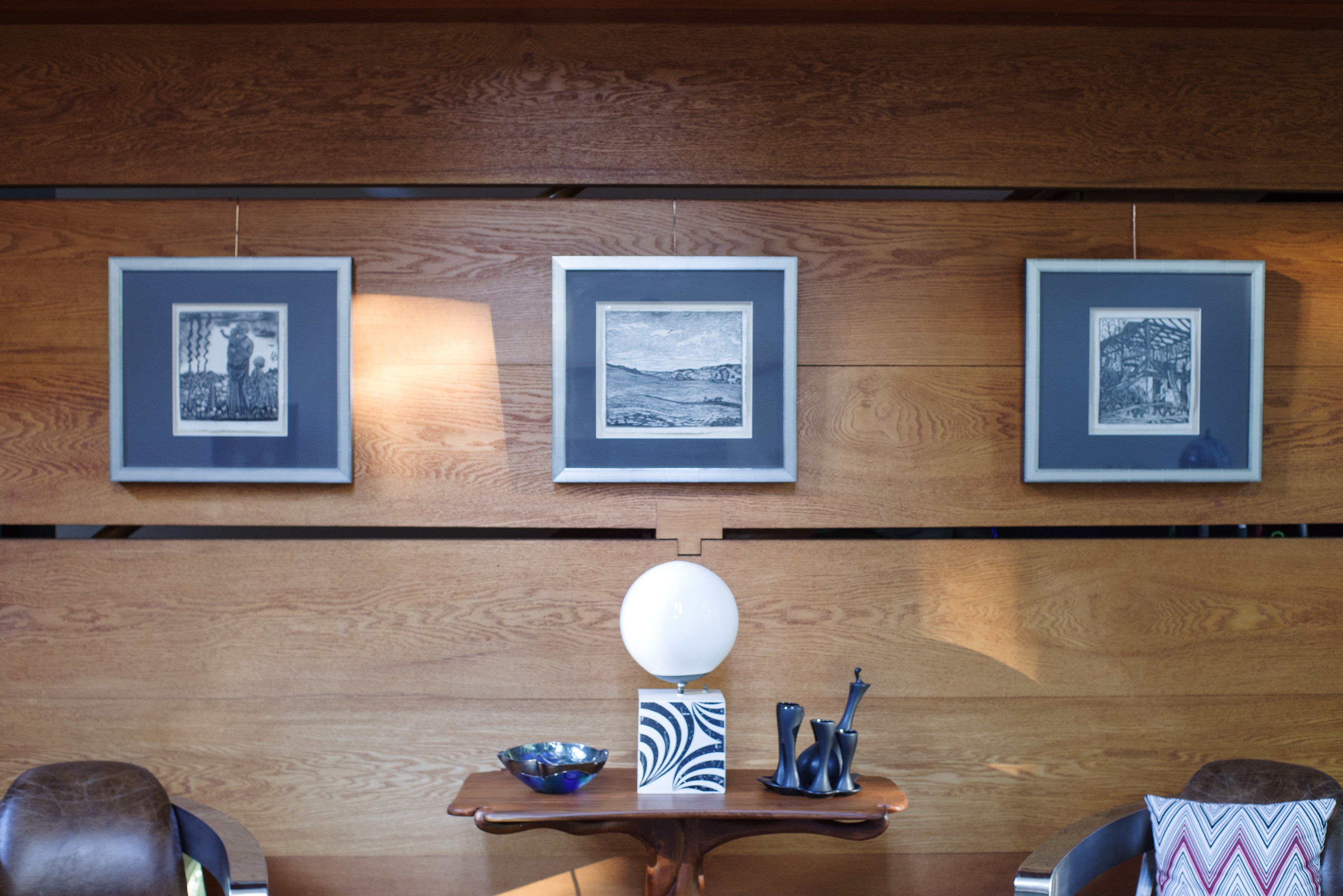 A Modernist Masterpiece Opens Up

The Margaret Esherick House was built by an American master, and its splendor cannot be understated. A recent renovation and gracious new owners have once again made it a welcome destination.

At the end of an unassuming cul-du-sac sits one of the great mid-century modern homes. The Margaret Esherick House was built by an American master, and its splendor cannot be understated.

But its status as an important destination for architecture buffs has waxed and waned through the decades. A recent renovation and gracious new owners have once again made it a welcome destination.

What makes a home practical depends as much on its inhabitants’ needs as it does on its design. When American architect Louis Kahn was commissioned by Margaret Esherick, whose brother Joseph had been one of Kahn’s architecture students at the University of Pennsylvania, to build a house in the Philadelphia neighborhood of Chestnut Hill, his brief was to devise a home that reflected her simple lifestyle and interests. That’s exactly what Kahn did and the resulting structure remains an exemplary completed work of his.

Read the whole story in issue No.10.

Four Friends in Search of Wisdom

Bois Basalte is indeed a “back to roots” project for two young people brought up in Auvergne who took onboard two other friends to carry a common life project.

A Recomposition of Place

In the Yucatán Peninsula of southeastern Mexico, an age-old hacienda sits hidden within the confines of the sprawling jungle.

After spending so much time focused on international artists, we need to look at our local resources—at our own community.